The resources below, drawn from a variety of external sources, provide an entrée into many diversity, equity, and inclusion topics to help you on your own educational journey. These resources are intended to help you, through text, video, and more, who wish to elevate their own personal understanding of issues of race, class, religion, sexism, homophobia, disability, and much more.

The Diversity Engagement Center is committed to providing useful resources to the entire UNO community, including students, staff, and faculty. Here, you can find links to articles, videos, websites, blogs, books, journals, and more. We will regularly update the resources in this toolkit in order to foster a community focused on diversity and inclusivity.

Ta-Nehisi Coates on words that don't belong to everyone

Bryan Stevenson: We need to talk about injustice

Bonilla-Silva, E. (2006). Racism without racists: Color-blind racism and the persistence of racial inequality in the United States. Rowman & Littlefield Publishers.

Katznelson, I. (2005). When affirmative action was white: An untold history of racial inequality in twentieth-century America. WW Norton & Company.

Steele, C. M. (2011). Whistling Vivaldi: How stereotypes affect us and what we can do. WW Norton & Company.

Tatum, B. D. (2017). Why are all the Black kids sitting together in the cafeteria?: And other conversations about race. Basic Books. 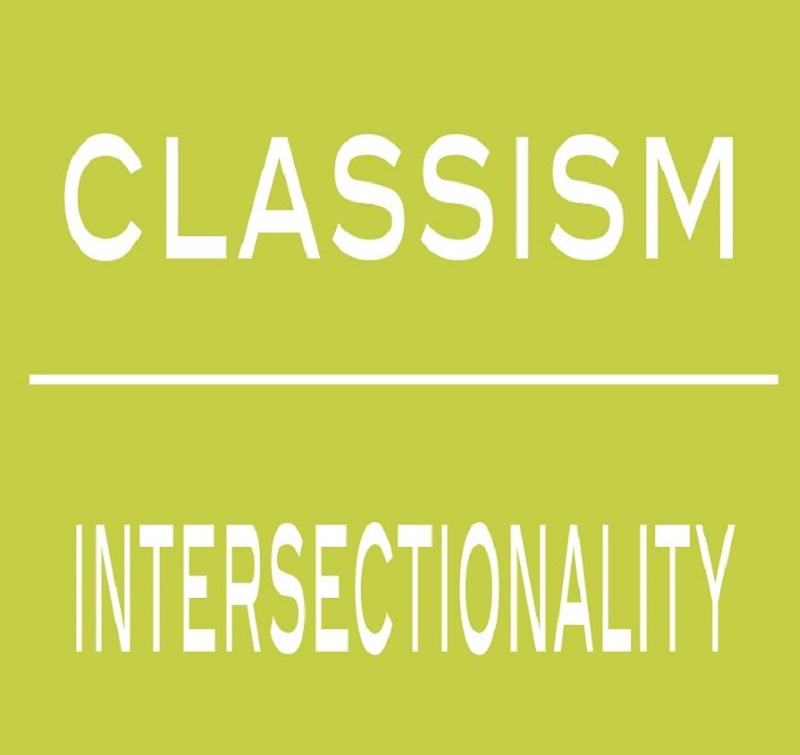 Golden, D. (2006). The Price of Admission: How America’s Ruling Class Buys Its Way into Elite Colleges – and Who Gets Left Outside the Gates. New York, New York: Crown Publishers Inc.

Hooks, B. (2000). Feminism is for everybody: Passionate politics. Pluto Press.