Our Film and Theatre programs are proud to be accredited members of National Association of Schools of Theatre (NAST). NAST was founded in 1965 to establish national standards for undergraduate and graduate programs in Theatre and Film. UNO is the only accredited program in the New Orleans metropolitan area. 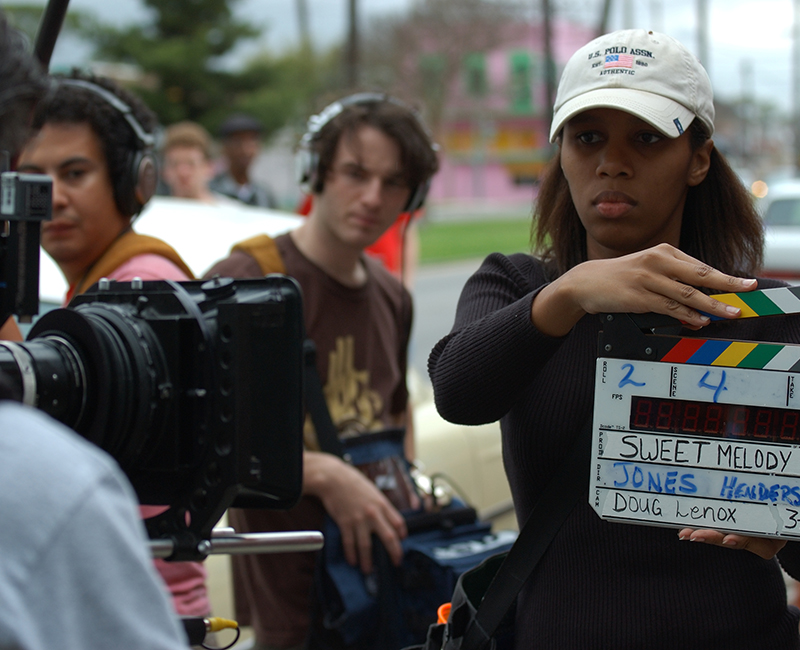 The film arts program is designed to give students experience in film production. This course of study includes courses in film aesthetics, digital technology, film history, and script analysis as well as electives such as documentary production, cinematography, editing, and sound design. Film arts trains the complete, independent filmmaker, to give our students the best chance of success in the highly technical, creative, and competitive profession of film-making. 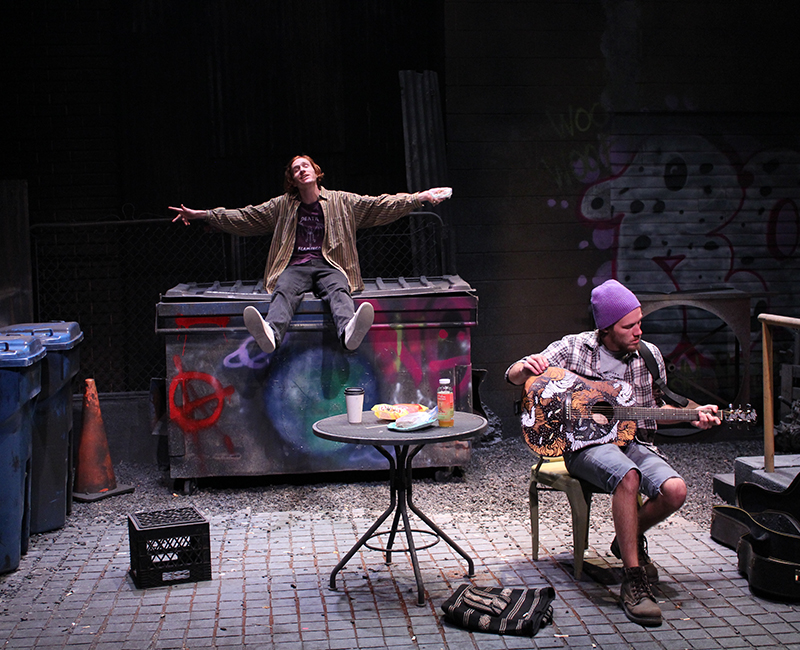 Theatre arts program is designed to give students experience in theatrical production. This course of study includes courses in acting, technical production, script analysis, play-writing, and the study of modern and contemporary theatrical production. The purpose of theatre arts is to develop a meaningful voice to our artistry and to share that talent in the community and educational arenas. We combine theory and practice for a solid foundation in this highly demanding discipline.

At the University of New Orleans School of the Arts, we’re celebrating arts education by bringing together traditional and innovative education and programming inspired by the collective energy of the New Orleans cultural community.