The Film Program at the University of New Orleans is in its eighth year of collaboration with the American Film Institute. AFI instructors visit the UNO campus throughout the year to conduct workshops (three workshops each semester) in various fields related to film production, from directing and screenwriting to cinematography and art direction. This kind of collaboration with a university film program is unique in both the AFI's and UNO’s history. 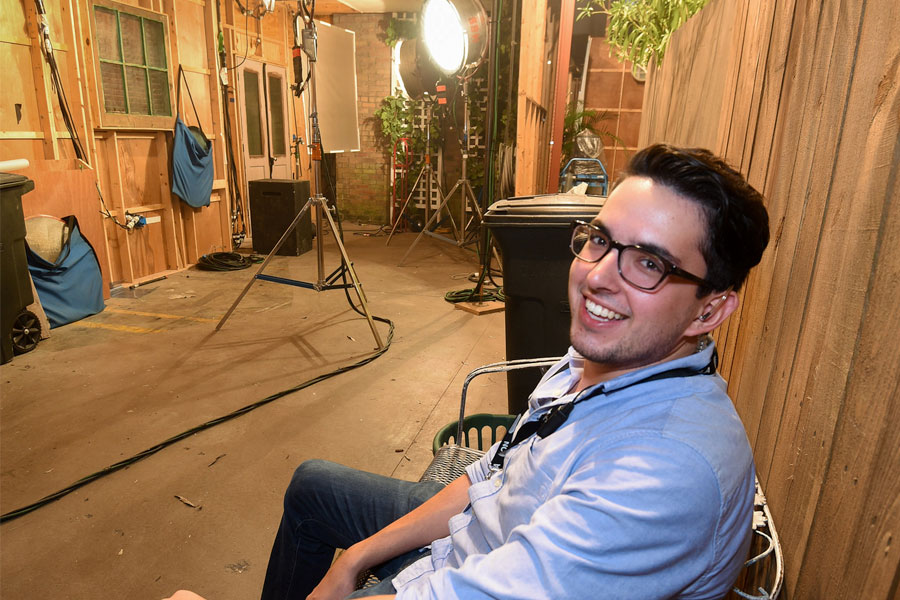