The UNO 25 initiative highlights 25 businesses and nonprofits owned or led by UNO alumni.

The University of New Orleans celebrated the widespread influence of its alumni during a luncheon held Thursday at the Ritz-Carlton, New Orleans. The UNO 25 initiative highlights 25 businesses and nonprofits owned or led by UNO alumni. The class of 2022 represents fields including engineering, health care, hospitality, manufacturing, construction, technology, finance, education and more.

Ochsner Health was honored as the first ever Outstanding Corporate Partner, recognizing an organization that has demonstrated a commitment to UNO and its mission through the opportunities it provides to current students and alumni.

“I am fond of saying that greater New Orleans doesn’t really work without the University of New Orleans,” Nicklow told the audience of honorees, their co-workers and families. “I hope you will leave today with an even greater appreciation for the truth of that statement.”

After President Nicklow presented the honorees with their awards on stage, videos were shown with alumni describing their organizations and how UNO has contributed to their professional success.

“My time at UNO came at a real meaningful time for me. It felt like the program was tailored for me,” said Edgar “Dooky” Chase IV, executive chef of Dooky Chase’s Restaurant and owner of Chase Concessions, LLC. “You’re looking at a person who was working a full-time job and trying to further his undergraduate education. The program at UNO was flexible enough for me to work my job, mainly taking courses in the Hotel, Restaurant and Tourism program, which allowed me to implement real-time strategies and solutions in my industry. So I am very grateful for that.”

Jared Stanton is the founder and co-owner of Pyxis, a New Orleans company that takes virtual reality videos and uses them for educational and training purposes. He earned a master’s degree from UNO in 2016 but his relationship with the University did not end there.

“When I think about it, pretty much every production, every project, every mobile app that we have developed has some sort of UNO connection,” Stanton said. “This includes people we have brought on to help us with degrees from the university. It also means that we have people in the company who have spouses with degrees from the University. I really view Pyxis as a big family and it’s safe to say that UNO would be an extension of that family.”

Anwer Bashi, co-founder of Entronix, a data analytics and fault detection company based in Kenner, earned three degrees from UNO: a bachelor’s, master’s and Ph.D.

“My co-founder, Rehan Kamal, and I are both UNO graduates, and the majority of our engineers are UNO graduates,” Bashi said. “So we have literally staked the success of our company on the quality of UNO’s education.”

Andrea Williams is the executive director of the Foundation for Science and Math Education, an organization that raises funds and support for Sci High, the New Orleans public charter school. She earned a bachelor’s degree in human performance and health promotion, and a master’s in health care management from UNO.

“UNO is a huge part of who I am today,” Williams said. “The life lessons and the accountability that I learned there from teachers and coaches have empowered me to continue a profession in education and to help guide youth to find what their goals are in life.”

“I think it’s important for the community to know how UNO prepares its students for successful careers, and many of our companies in the area are led by UNO graduates,” said Jean Kass, president of Kass Brothers Construction in Westwego. “I’m proud to be a UNO graduate.” 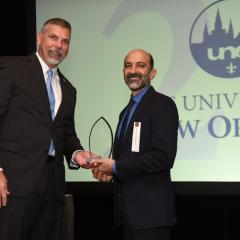 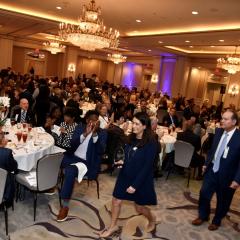 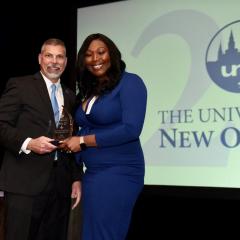 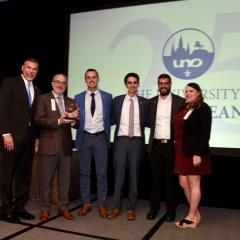 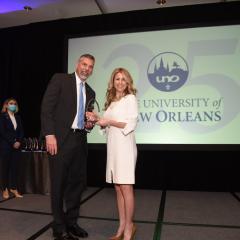 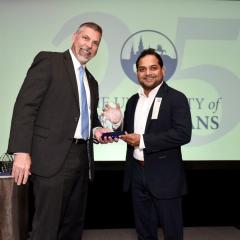 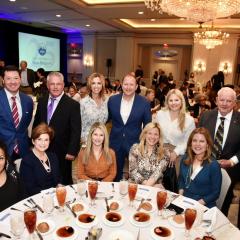 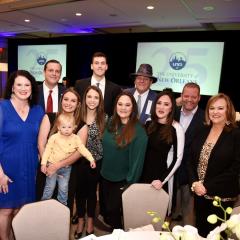 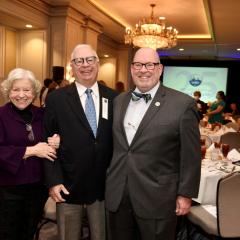 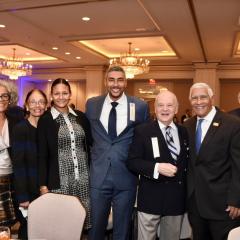 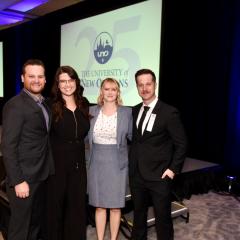 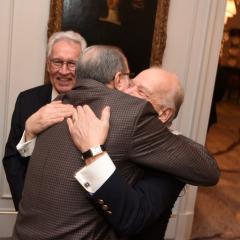