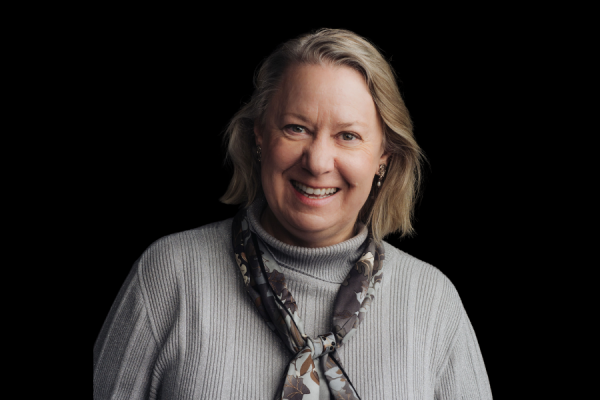 “In 1992, as a young woman, I had a fierce battle with bipolar disorder,” Crider said. “I experienced particularly paranoid mania. I was often lucid, of course, and I found myself thinking, ‘It’s a good thing I’m not involved in a murder right now, or I’d really be in trouble!’ I knew I wanted to write that story someday.”

Crider has had a long and distinguished career as a playwright. Most of her full-length plays are on the National New Play Exchange. Her play “Fourteen” won the Tennessee Williams One Act Play Contest in 2021. Now, at age 59, Crider is a poised to make her debut as a novelist.

“It is a delightful surprise I could write something that appealed to the young judges of this contest,” Crider said.

“Disorder” follows the story of Wendy Zemansky, a graduate student at an isolated university in upstate New York.  When her roommate goes missing, Wendy plunges into an investigation that is road blocked by vainglorious professors, specious doctors and dubious friends.

Members of the University of New Orleans Press Lab were drawn to Crider’s crisp storytelling and insightful portrayal of mental illness.