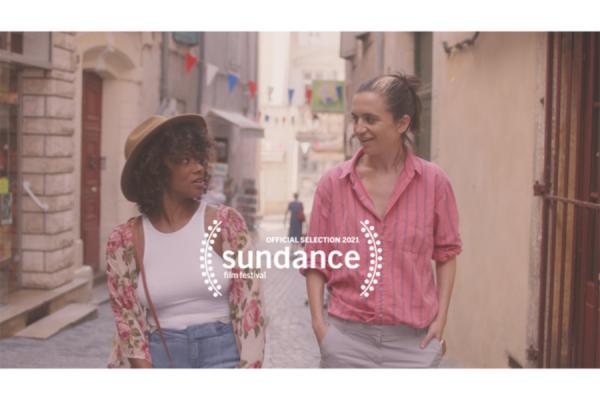 A current UNO film student and three film school graduates helped make the movie, “Ma Belle, My Beauty,” that is screening at Sundance.

A film produced by University of New Orleans film student Kelsey Scult and alumni Ben Matheny and Lizzie Guitreau is screening at the prestigious Sundance Film Festival on Jan. 30. A third UNO alumnus, Lee Garcia, worked as a sound editor for the feature film titled, “Ma Belle, My Beauty.”

Sundance, which was started in part by legendary Hollywood actor Robert Redford, is considered the most prestigious independent film festival in the United States and one of the top in the world. It has launched countless careers, including Quentin Tarantino and Steven Soderbergh, as well as forecasted many academy award winners.

“This is a clear sign of continued growth and excellence at the UNO film program,” said professor Hamp Overton, director of the film program at UNO. “In the past we have had alumni go on as executives at networks such as the SyFy Network and writers for television shows such as NCIS New Orleans.

“Others have won accolades at many festivals … To now have our students and alumni compete in the Sundance Film Festival is fantastic and we couldn't be prouder.”

Garcia earned a bachelor’s degree in 2013.

“Sundance is the apogee of the independent filmmaker’s ambition. So, I was honored and a bit startled to get in—let’s just say this wasn’t my first try,” Matheny said. “We all feel very lucky.

“I’m excited for folks to see the movie. Marion Hill, our writer/director, is brilliant and this is just the beginning for her.”

A second screening of the film will be shown Feb. 1. The festival has in-person and virtual screening components. For more information, visit 2021 Sundance Film Festival.