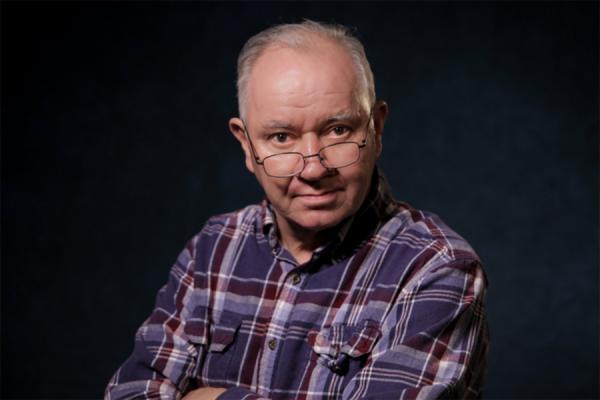 “Tony was the consummate professor: scholarly, creative and a beloved teacher,” film and theatre professor David Hoover said. “He will truly be missed."

French was the New Orleans Theatre Association Endowed Professor in Theatre and Costume Design and taught for 27 years. He retired in 2019.

French, who earned a bachelor’s degree in fine arts from University of Evansville and a master’s in fine arts from Carnegie-Mellon University, designed well over 150 shows over the course of his career, earning awards from the Kennedy Center among many others.

“He was such a versatile artist,” said Chris Day, UNO political science professor and department chair. “In addition to being a talented and award-winning artist and designer, Tony has been one of my favorite hangout-friends since he first came to UNO 27 years ago.

French enjoyed travel and taught for two summers in Prague.

He was also an accomplished photographer having shown in many group exhibits around the country.

At French’s request, no services will be held.