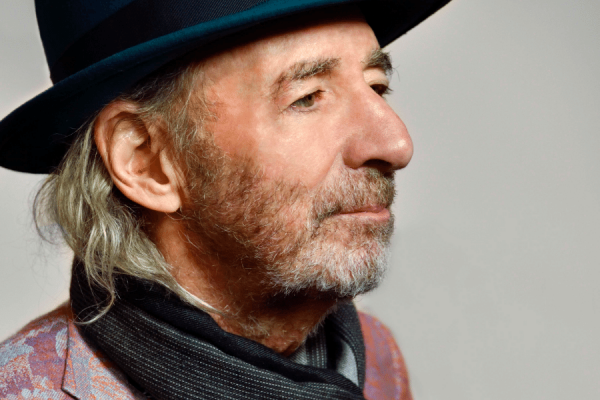 Actor Harry Shearer will serve as the principal speaker during UNO’s virtual commencement ceremony on Dec. 12.

Actor Harry Shearer will deliver the commencement address to fall 2020 graduates during the University of New Orleans’ virtual ceremony on December 12. The virtual commencement, which will be broadcast live on YouTube, is one facet of a two-part celebration for graduates. The University will also hold a drive-through celebration on campus on November 13, when administrators, faculty and staff will greet and cheer for the graduates.

Shearer is a highly acclaimed actor, voice-over actor, comedian, filmmaker, broadcaster and author. Throughout his decades-long career, he has appeared in films and television series including “This Is Spinal Tap” and “Saturday Night Live.” He has served as one of the principal voice actors on “The Simpsons” for the show’s entire 31-year run, voicing the role of Mr. Burns, Ned Flanders and 20 other characters. Shearer received a primetime Emmy Award for Outstanding Character Voice-Over Performance in 2014 for “The Simpsons.”

Shearer is also the host of the radio program and podcast “Le Show,” which is distributed nationally by WWNO, the New Orleans public radio station on UNO’s campus. He has maintained a residence in New Orleans for more than 30 years. In 2010, he wrote and directed the documentary film “The Big Uneasy,” which addressed the impact of Hurricane Katrina, including the levee failures and flooding in metro New Orleans. The film, which was selected for several film festivals, won awards at the DC Independent Film Festival.

“Through his work in film and television, Harry Shearer’s pop culture relevance spans generations and, in addition to his comedic brilliance, he is a thought-provoking writer, commentator and radio host; plus he loves New Orleans,” UNO President John Nicklow said. “I know he will leave our graduates with something to laugh about and something to think about.”

Shearer will also receive an honorary doctorate from the University in recognition of his sustained excellence in a number of artistic endeavors and his longtime advocacy for New Orleans.

The University will hold the drive-through celebration for graduates in November before Thanksgiving break, at which point classes will continue online for the rest of the semester. This way, graduates will not need to travel back to New Orleans for their in-person celebration if they live out-of-town. The virtual commencement ceremony on December 12 will include a message from President Nicklow, congratulatory messages from the faculty, the commencement address from Harry Shearer, the conferral of degrees, the reading of the names of graduates and a virtual second line.

Fall and summer graduates—along with spring 2020 graduates—will have the opportunity to take part in a future in-person commencement ceremony when it is safe to hold one, Nicklow said.