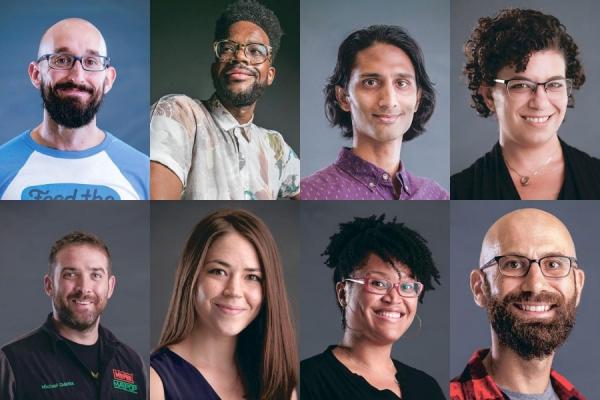 University of New Orleans alumni are part of Gambit's "40 Under Forty" list. (Photos courtesy of Gambit)

The University of New Orleans is well represented on Gambit’s annual “40 Under Forty” list released this week. The list is composed of 40 people under the age of 40 who are “making a difference in the New Orleans area.”

The public was invited to nominate their favorite “overachiever, do-gooder or mover and shaker” for the award.

Of the 40 people selected, eight of them, or 20% of the entire list, are UNO graduates. They are:

Renard Bridgewater – 2010, B.A. Studio Art. Bridgewater is the musician and community engagement coordinator for the Music and Culture Coalition of New Orleans. He develops partnerships for the organization.

Vivek Shah – 2012. M.S. Urban & Regional Planning. Shah is the director of transit planning for the RTA. He is currently working on a network redesign of the New Orleans transit system. 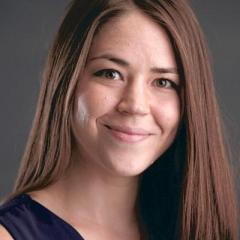 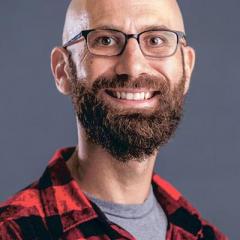 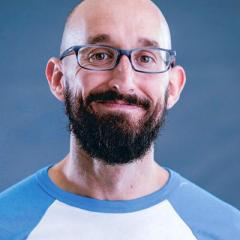 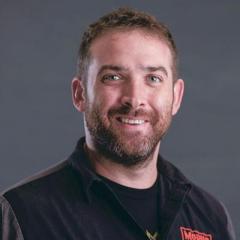 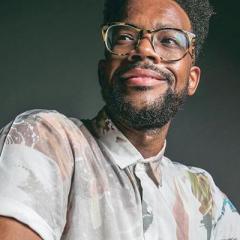 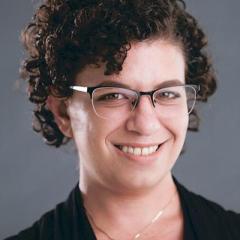