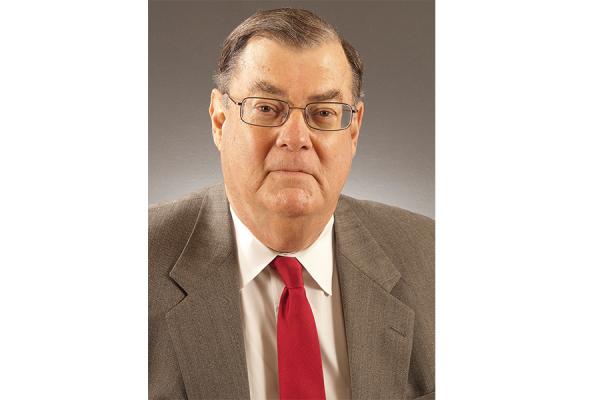 Joe King, who retired from the University of New Orleans following a 20-year career that included stints as a biology professor and dean of the College of Sciences, provost and interim chancellor, died Aug. 2 at Lakeview Regional Hospital in Covington, La. He was 76.

King was born in Conroe, Texas and arrived at UNO in 1992 when he was hired as a biology professor and dean of the College of Sciences. King guided the college for 16 years.

“Joe was an outstanding mentor to me as a chair and was always there to listen,” said Steve Johnson, dean of the College of Sciences and professor of biological sciences, who was recruited to UNO by King. “He was a passionate teacher and researcher even as a dean; and he was a critical part of UNO becoming a Tier 2 research university.”

Prior to being named acting chancellor, King served as provost and vice chancellor of academic affairs for two years. He retired from UNO in 2012 as the executive director of graduate school.

“I will always remember what a caring person he was and his incredible sense of humor,” said Johnson, who succeeded King as College of Sciences dean.

King went on to serve as provost at Auburn University at Montgomery from 2012-16, after which he returned to the classroom as a professor of biology and environmental science.

A memorial service will be held at a later date in Montgomery, Ala.