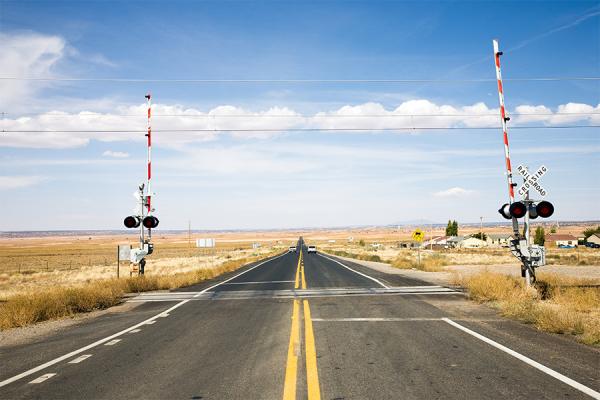 University of New Orleans transportation studies professor Guang Tian is researching ways to reduce the number of railroad crossings in Louisiana. The state has one of the highest number of grade crossing collisions in the nation. (Getty Image)

There are more than 3,000 at-grade crossings of public and private roads with railroads in Louisiana, which researchers say contribute to the state being among the top 10 in the nation with the most grade crossings collisions each year.

University of New Orleans transportation studies professor Guang Tian is studying ways to reduce the number of railroad crossings, which could help decrease accidents. A nearly $50,000 grant from the Louisiana Research Center is funding his year-long research.

At-grade crossings of public and private roads with railroads create a unique intersection where trains, vehicles and other users meet, Tian said.

“This research will provide recommendations to help efficiently and strategically reduce the number of public and private crossings in Louisiana,” Tian said.

Tian said the research would include statewide surveys and interviews with local and state transportation departments and agencies, railroad companies and rail users to understand better the concerns and potential barriers to closure.