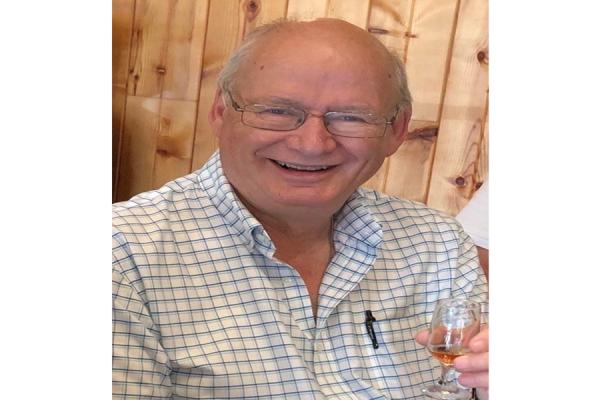 Edwin Stevens, a retired distinguished professor of chemistry and department chair who spent 33 years at the University of New Orleans, died May 7 in Bowling Green, Kentucky. He was 72.

“I always referred to him as a real gentleman scientist,” UNO chemistry distinguished professor Mark Trudell said. “He was interested in everything and he was willing to help anybody.”

Stevens was a mentor, guide and frequent collaborator for research projects and papers, Trudell said.

“I think his biggest impact was his support of research within the department,” Trudell said.

“He was also very active in the local section of the American Chemical Society and help build connections to the University around the city. He was influential in getting university relations built with the USDA (Southern) Regional Institute. He had a lot of collaboration with them.”

Stevens, who retired from UNO in 2014, taught physical chemistry and was an internationally known X-ray crystallographer, Trudell said. He also had a passion for fine wine.

“He was fascinated by the chemistry,” of wines, Trudell said. “He was very passionate about understanding how the different regions would affect the flavor.”