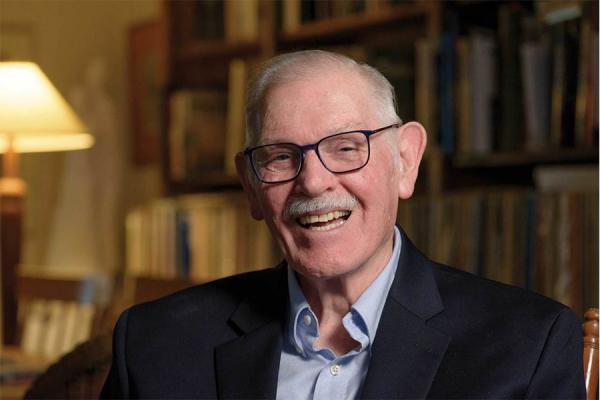 Burns’ documentary is currently airing on PBS. The eight-part 16-hour series explores the evolution of Country Music over the course of the 20th century and includes interviews with more than 80 country music artists with “never-before-seen footage and photographs.”

Malone, who is widely recognized as an authority on the genre, is an author, musician and noted historian of traditional American music. His seminal work, “Country Music, U.S.A.,” was the first definitive—and still stands as the most authoritative—academic history on the subject, launching the study of the art form and opening the field to hundreds of historians in its wake.

Joining Malone will be NPR veteran Gwen Thompkins, host of public radio’s “Music Inside Out,” which airs on WWNO, and a longtime student of music from around the world; Patrick Maney, professor emeritus of modern American history at Boston College; musician Pat Flory; and Bruce Raeburn, former director of Tulane’s Hogan Jazz Archives.

The event is free and open to the public, but seating is limited.

For more information, contact Connie Atkinson in the Midlo Center.

The Ethel & Herman L. Midlo Center for New Orleans Studies at the University of New Orleans promotes understanding of the city’s history and culture, with an emphasis on civil rights.