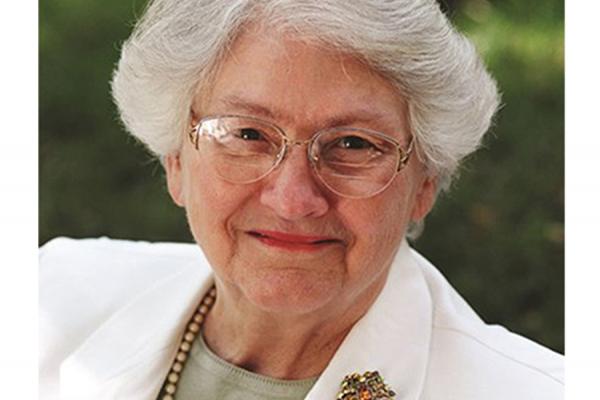 Mary Lowe Good, a founding faculty member of the University of New Orleans’ chemistry department, died at her home in Little Rock, Arkansas, on Nov. 20. She was 88.

She was the second faculty member of UNO to be designated a Boyd Professor, the highest and most prestigious distinction awarded by the LSU Board of Supervisors to a faculty member who attains national or international distinction for outstanding teaching, research or creative achievement. She left UNO in 1978 to teach at LSU’s main campus in Baton Rouge, where she later served as dean of the School of Engineering.

Good, who was known for her advocacy of science education and women in science, is a former president of the American Association for the Advancement of Science and was the first woman elected to the board of the American Chemical Society.

She was the recipient of numerous awards and accolades over the course of her careers in academia, private industry and the public sector, including earning the National Science Foundation’s highest honor, the Vannevar Bush Award, and the Priestley Medal, the highest honor in American chemistry.

She received presidential appointments to serve on national science boards and advisory councils and President Bill Clinton appointed her as undersecretary for technology in the U.S. Commerce Department. 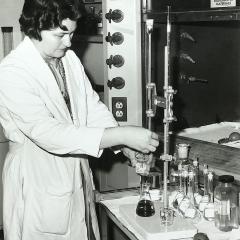 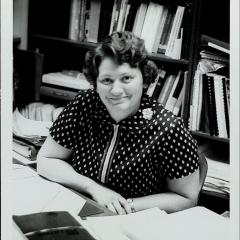 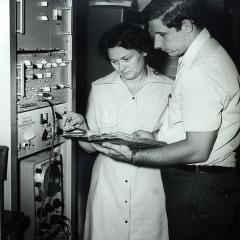 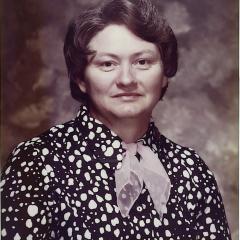