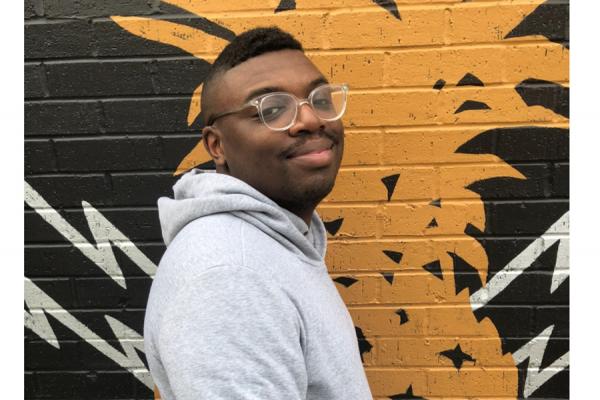 University of New Orleans alumnus Bryan Washington is the winner of the 2019 Ernest J. Gaines Award for Literary Excellence.

Bryan Washington, a graduate of the University of New Orleans Creative Writing Workshop, is the winner of the 2019 Ernest J. Gaines Award for Literary Excellence. The national award, which carries a $15,000 cash prize, is given annually by the Baton Rouge Area Foundation to recognize the talent of promising new African American fiction writers.

Washington, who earned his Master of Fine Arts from UNO and lives in Houston, published his first novel “Lot,” in March. The book is a collection of short stories set in communities around that city.

The award, now in its 13th year, was established to honor Gaines, an acclaimed novelist and native of Louisiana. Gaines died Nov. 5 at his home in Oscar, La. at age 86.

Washington will be presented with the award Jan. 30, 2020, during a ceremony in Baton Rouge.