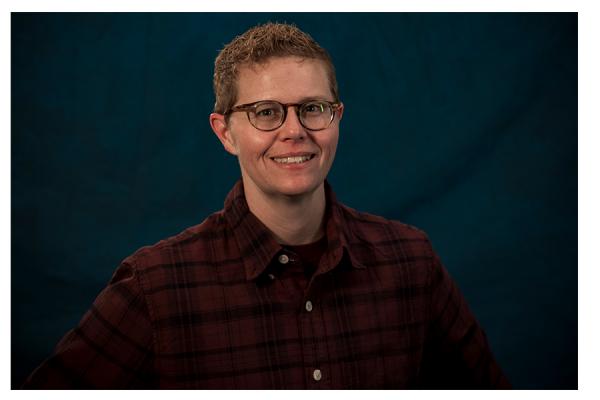 The significance of marriage in American society is seen in the myriad ways that it binds individuals legally, socially, politically and symbolically. Marriage entails not only social and emotional attachments, but also legal obligations and access to privileges, said University of New Orleans sociology professor D’Lane Compton.

Historically, marriage has meant heterosexual marriage and has been studied overwhelmingly as such, said Compton. She wants to understand what marriage attitudes are in the 21st century, particularly in the wake of the 2015 U.S. Supreme Court ruling in which same-sex marriages were deemed legal.

Compton, who currently teaches undergraduate and graduate-level courses in social psychology, gender and sexualities, research methods and social statistics, has been awarded a $261,666 grant from the National Science Foundation to research attitudes toward marriage among heterosexual and same-sex couples.

Compton is conducting the research in collaboration with Gayle Kaufman, a sociology professor at Davidson College in North Carolina.

“We have seen some significant changes in behavior—more folks are opting out of marriage, and are waiting longer to get married,” Compton said. “Same with regards to having children. We also are seeing new types of family structures and chosen family formations.

“We want to know how folks feel about marriage and family and why? We also want to ask questions about divorce and involvement with the State.”

Compton said the research is important because many of those questions have not been asked to a national sample and the responses that can be compared across sexual orientations. There is very little nationally representative data on topics related to the LGBT community, Compton said.

The three-year study will include a national survey conducted by AmeriSpeak and will include follow-up interviews with LGBT adults in diverse regional locations around the country, Compton said. She expects to complete a book based on the findings within the next several years.