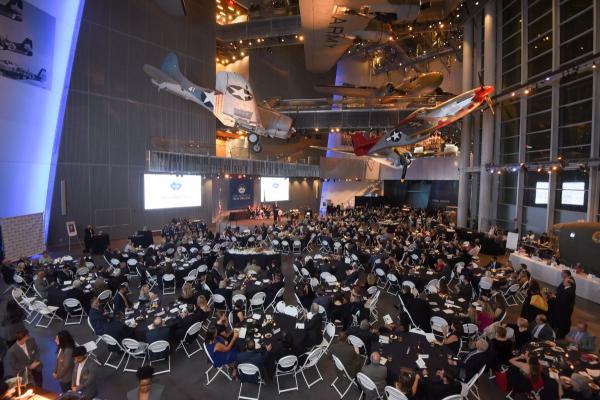 In addition to the 2019 Homer Hitt Distinguished Alumnus of the Year, Phillip May, and Distinguished Young Alumna of the Year, Roxanna Rodriguez-Torres, the University of New Orleans will also honor distinguished alumni from its four academic colleges and athletics at the Distinguished Alumni Gala. The celebration will be held Thursday, Nov. 7 from 7-10 p.m. at the National WWII Museum’s United States Freedom Pavilion: The Boeing Center.

Here are the honorees:

•    College of Business Administration: Timothy J. Adams. Adams is the president and CEO of Systems Application & Technologies, Inc. (SA-TECH). Headquartered in Maryland, SA-TECH currently provides program management, operations and maintenance, logistics and engineering support services to the Department of Defense. It employs more than 500 people in 20 locations. Adams holds an MBA from the University of New Orleans. 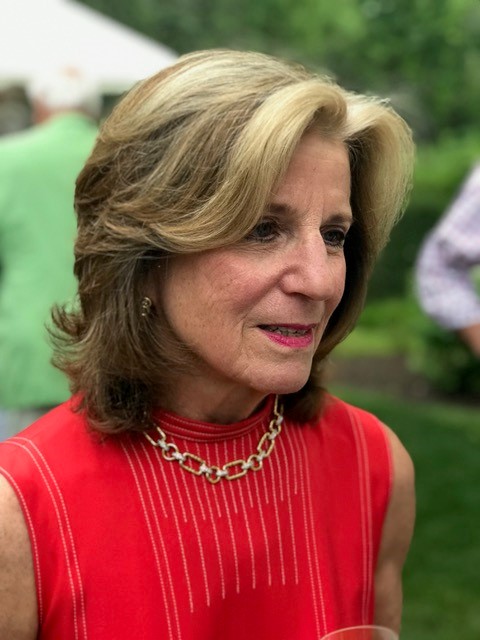 •    College of Liberal Arts, Education and Human Development: Jan Aronson. An accomplished painter, Aronson has exhibited her works both nationally and internationally over the past four and a half decades. Renowned for her landscape painting, she has traveled to remote parts of the world to capture her subjects. Later in her career, she turned her focus to portraits, including self-portraits. She earned a Bachelor of Fine Arts at the University of New Orleans. 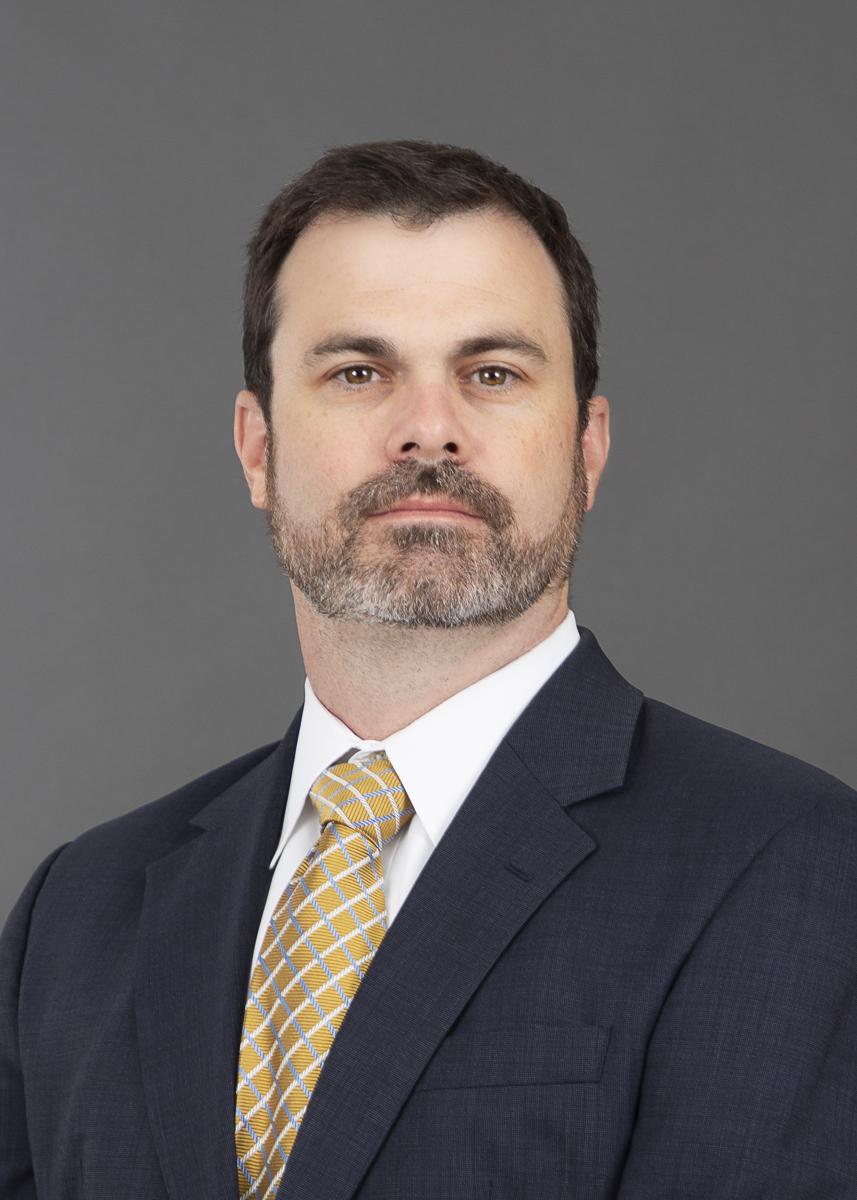 •    College of Engineering: Riley Parker. Parker has worked for Shell Exploration and Production Co. since earning his undergraduate degree from the University of New Orleans in 1998. He began his career as a control and automation engineer with responsibility for several deep-water assets in the Gulf of Mexico. He is currently the discipline lead and technical authority for instrumentation and controls engineering for Shell in the Gulf of Mexico. He holds a bachelor’s degree in electrical engineering and a master’s in engineering management from UNO. 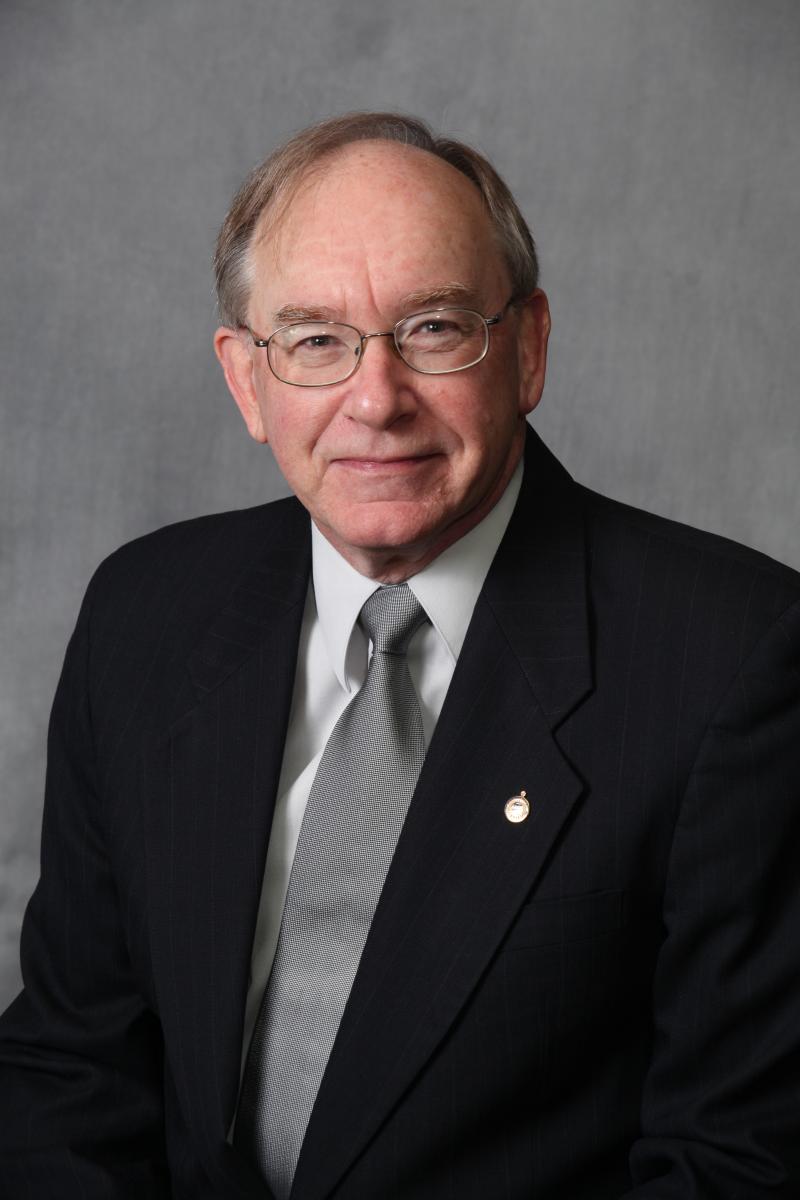 •    College of Sciences: Dr. Fred H. Rodriguez Jr. Dr. Rodriguez spent 35 years with the Department of Veterans Affairs, including serving as the director of pathology and laboratory medicine at the New Orleans VA Medical Center. He also spent six years as the national director of pathology and laboratory medicine of the Department of Veterans Affairs. Dr. Rodriguez has been a member of the faculty of the LSU Health Sciences Center, Schools of Medicine (Department of Pathology) and Allied Health (Department of Clinical Laboratory Sciences) in New Orleans since 1977. He progressively rose through academic ranks to the level of professor and in 2005, he was appointed the first Emma Sadler Moss Professor of Pathology at the LSU School of Medicine. Dr. Rodriguez earned a bachelor’s degree in biology from the University of New Orleans. 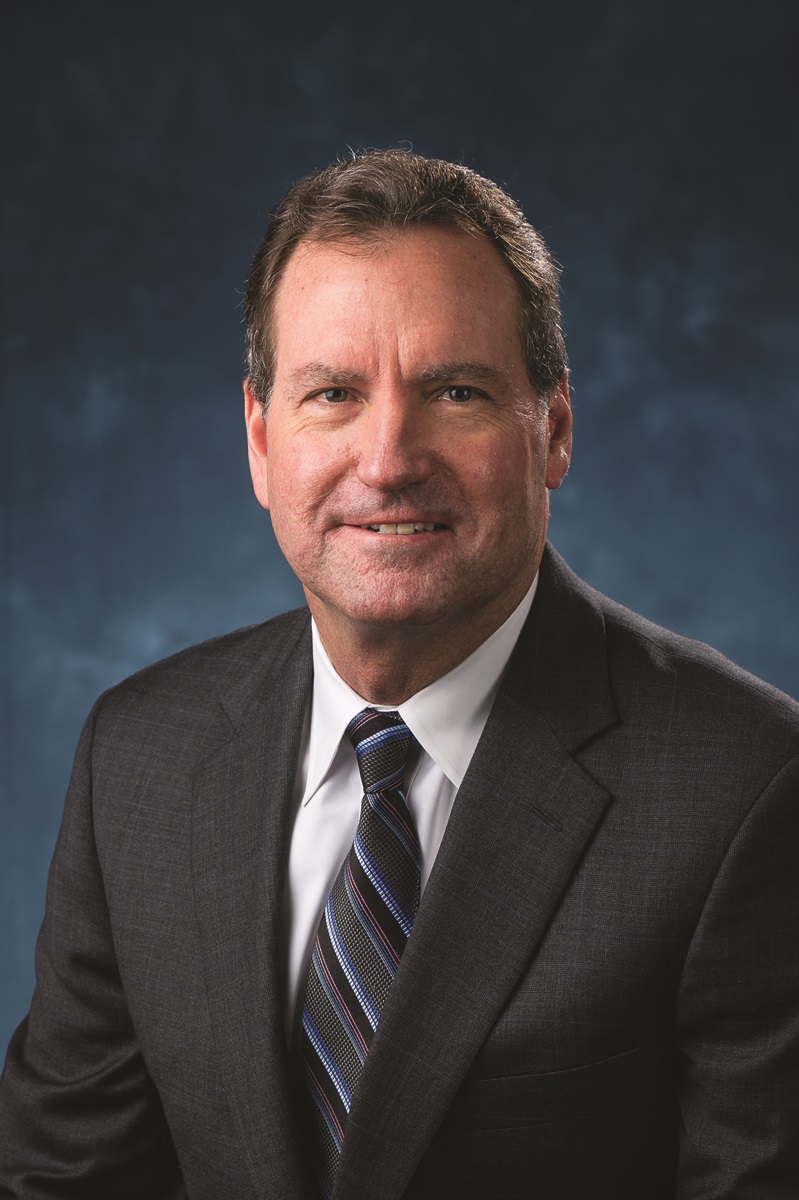 •    Athletics: Randy Bush. Bush has spent 13 seasons as the assistant to the general manager of the Chicago Cubs. He previously served as special assistant to the general manager and interim general manager. Bush was the head baseball coach at the University of New Orleans from 2000-04. He spent his entire 12-year major league baseball career playing for the Minnesota Twins. In 1979, he led the Privateers to the Sun Belt Conference title and the second-best record in school history. Bush earned his bachelor’s degree in finance from the University.

Proceeds from the Distinguished Alumni Gala increase funding for student scholarships and support the UNO Alumni Association’s programming to ensure student success and alumni engagement. To purchase tickets to the gala, click here.