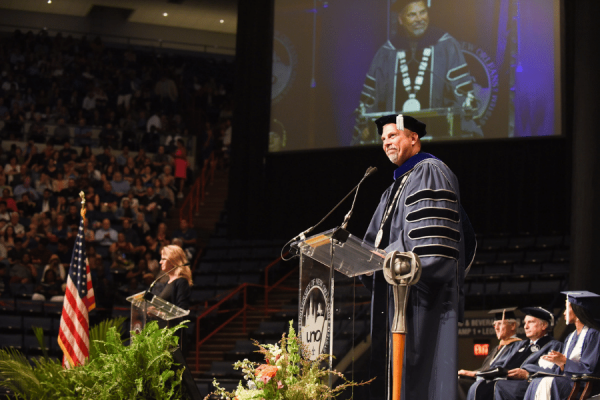 University of New Orleans President John Nicklow has been named a 2019 YLC Role Model. Composed of 16 business, community and civic leaders, the 2019 class will be honored at the 33rd Annual YLC Role Model Awards Gala on September 14. Since 1986, YLC has annually selected outstanding New Orleanians who serve as role models by actively contributing to the betterment of the greater New Orleans region.

President Nicklow assumed his current role at the University of New Orleans in April 2016. Since that time, he has worked aggressively to increase student enrollment, grow the University’s research portfolio and expand the institution’s partnerships with business and industry, nonprofits, alumni and the community. President Nicklow is actively engaged with a number of local and regional nonprofit and economic development organizations, including GNO, Inc., the Jefferson Chamber of Commerce, the New Orleans Chamber of Commerce, the Business Council of New Orleans and the River Region, the New Orleans Business Alliance and the Rotary Club.

Prior to becoming President, he spent nine months as the University’s provost and vice president for academic affairs. President Nicklow has more than two decades of higher education experience as a faculty member and administrator with a proven track record in research, enrollment management, student success initiatives, fundraising, campus-wide collaborations, and academic program innovation. He is a registered professional engineer, a certified professional hydrologist and a fellow of the American Society of Civil Engineers.

Through volunteer-created community projects, the YLC recruits and retains young professionals to New Orleans and has a positive impact on the quality of life in the region. The oldest independent YPO (young professionals organization) in the country, the YLC has raised more than $25 million to support community projects in and around the New Orleans area since 1986. The YLC has more than 1,500 member-volunteers, and is led by a 25-member board of directors and four staff members. Each community initiative is led by one or more volunteer project leaders. 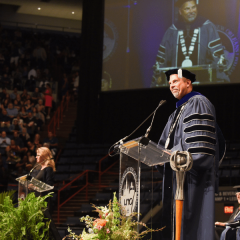 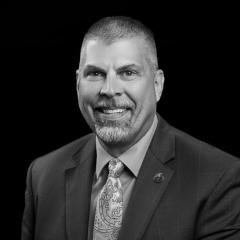