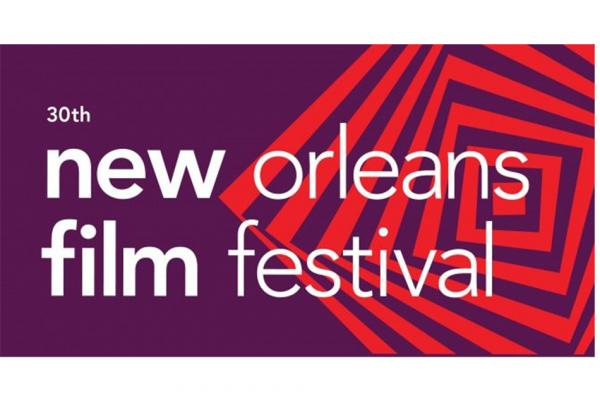 The University of New Orleans film program is well-represented in the upcoming 2019 New Orleans Film Festival.

The work of several University of New Orleans alumni and one master’s student is included in the 2019 New Orleans Film Festival. The festival, scheduled for Oct. 16-23, will take place in various venues across the city.

The festival, now in its 30th year, is expected to attract some 30,000 attendees to view the more than 200 films, exhibits, filmmaker forums and panels. There are also parties and networking events.

More than 6,500 entries were submitted from 104 countries, according to festival organizers, and those entries were winnowed to 232 “visionary, thought-provoking films that represent a wealth of perspectives.”

The University’s film program is represented in several categories: