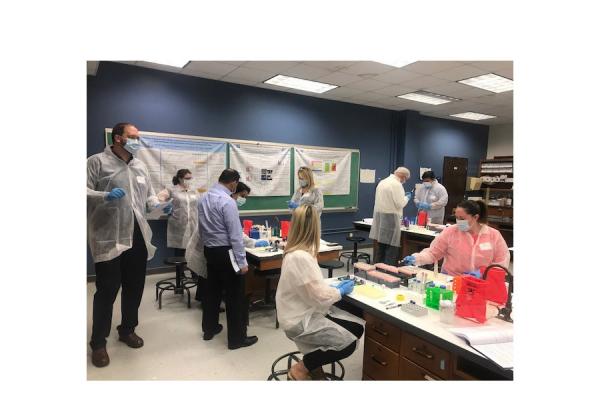 Researchers at InnoGenomics Technologies say they have created a new product that allows for a quicker, more efficient collection and analysis of DNA samples in sexual assault cases. Sudhir Sinha, president and CEO, said the automation-capable process could help reduce the processing backlog that is a national problem.

The University’s Advanced Materials Research Institute (AMRI) and InnoGenomics Technologies, which is housed on the University of New Orleans’ campus, sponsored a forensic genetics workshop on campus Monday to discuss the product, called SpermTrap.

Sinha said the matrix based differential extraction system allows for the isolation of higher amounts of sperm cells, and requires less physical manipulation. The specially designed tubes created by Hamilton Company allows researchers to insert the tubes into a robotic workstation, workstation that can process the samples much quicker than if done manually, Sinha said.

Jalees Khalid, marketing and sales director for InnGenomics, estimate that the robotic workstation can process 48 samples in about four to five hours, compared to about 10 samples in the same time frame if performed manually.

“If you Google ‘sexual assaults cases backlog’ you will see there are hundreds of thousands of cases just sitting,” Sinha said.

DNA evidence can play a critical role in court cases, particularly those involving sexual assault. However, in recent years DNA evidence from thousands of sexual assault cases were found untested in police evidence rooms or crime labs around the country creating a backlog, according to the Rape, Abuse & Incest National Network (RAINN), a national organization that tracks the issue.

State and federal lawmakers, as well as advocacy groups such as RAINN, have pushed for policies and legislation aimed at reducing the current backlog and creating procedures to prevent future evidence oversight.

Mai said the DNA extraction system looks promising, and that he planned to evaluate it further.

“It looks like it could potentially be a higher yield than what we currently have now, so we’ll see how it is compatible with our current system,” Mai said. “If there’s any possibility of improvement we want to look into it.”

*This story has been updated to reflect an accurate comparison of robotic processing and manual processing of DNA samples. 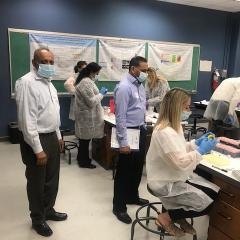 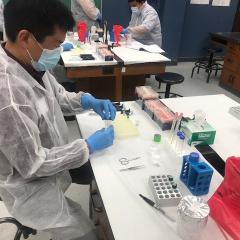 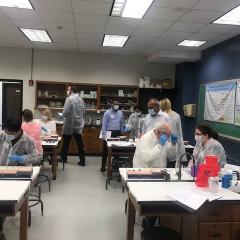 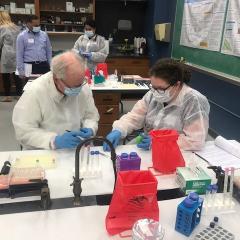 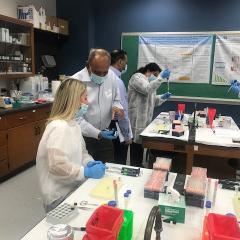 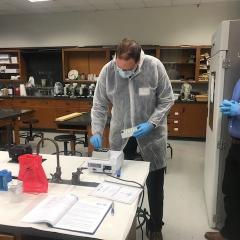 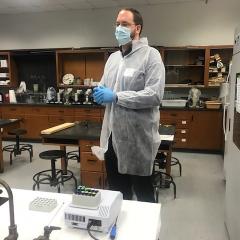 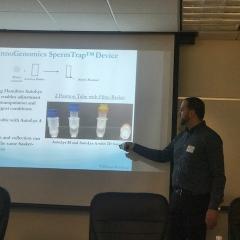