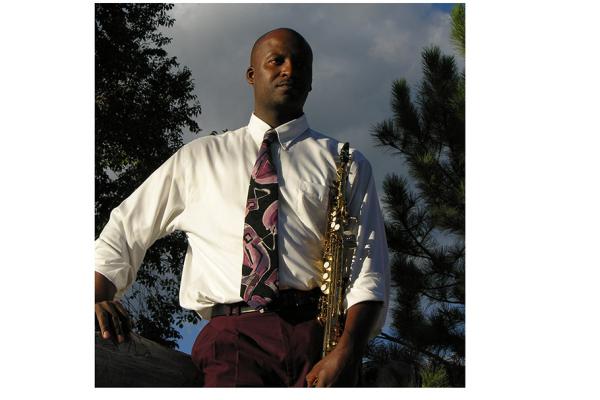 The University of New Orleans music faculty has selected Brian Wingard for the 2019 ASCAP Louis Armstrong Foundation Jazz Composition Award. Wingard, a jazz saxophonist and composer, will represent the University at the American Society of Composers, Authors and Publishers Foundation awards ceremony in New York City on Dec. 11.

The annual award, which carries a $3,000 scholarship, is awarded to a UNO graduate student in jazz studies who demonstrates excellence in composition, and is supported by the Louis Armstrong Educational Foundation.

“Wingard exhibits a passion for music which emanates as clearly through his pen as through his horn,” said associate music professor Brian Seeger, on what makes Wingard’s music stand out. “His pieces do a wonderful job of communicating his fire unobscured by his deep attention to detail.”

The foundation, founded and funded by jazz musician Louis Armstrong in 1969, was reportedly his way of giving back to the world some of the goodness he received throughout his lifetime. The ASCAP Foundation Louis Armstrong Fund provides scholarships to young jazz composers studying in New York, New Orleans and Los Angeles.

Wingard, who credits his junior high school band teacher for sparking his love for music and composition, has performed solo as well as part of jazz ensembles. The University's jazz faculty selected his piece “Can’t You Hear Me Call?” as the winner of the 2019 Ernest O. and Shirley N. Svenson Jazz Composition Award.

Wingard debuted that composition earlier this year during a performance at the 2019 New Orleans Jazz and Heritage Festival.