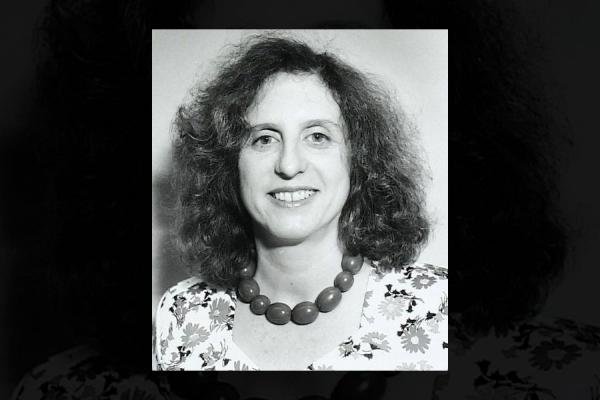 Sybil Ann Boudreaux, a former reference librarian at the University of New Orleans, died May 5 in her home in River Ridge, La., due to complications of Lewy body dementia. She was 73.

Boudreaux was employed from 1975 until her retirement in 2012 as a reference librarian and a Louisiana Collections librarian at UNO's Earl K. Long Library.

Connie Phelps, a friend and fellow UNO librarian and professor who worked with Boudreaux for 27 years, called her the “consummate traditional reference librarian.”

“She was knowledgeable about the library resources and she didn’t just point to a resource, she showed the user how to find the information,” Phelps said. “Many a student and faculty member owed her a debt for her assistance with their research.”

Boudreaux was born May 20, 1945 in Fort Lauderdale, Florida where her father was stationed in the U.S. Navy. She attended Saint Raphael Grammar School and St. Mary's Dominican High School, where she was president of the National Honor Society her senior year. She attended college at Georgia State University in Atlanta, and Vanderbilt University in Nashville. She earned a master’s degree in library science from Louisiana State University and a master’s in history from the University of New Orleans.

During her tenure at UNO, Boudreaux was very involved in campus activities. She served as chair of the UNO Athletic Council, was the NCAA Faculty Athletics Representative, and was very active in the UNO Federation of Teachers. She also served on numerous university committees and was active with several professional library associations.

“She loved UNO and was very involved in committee work on campus,” Phelps said. “She was the type of person who enjoyed committee work and got really wrapped up in it, whether it was the senate or athletics or the SACS accreditation or library committees.”

Phelps said she and Boudreaux had adjoining season basketball seats and several friends would travel to a few away games.

“She was also fun to be around outside of work,” Phelps said. “She enjoyed going to casinos and loved both cooking and trying new restaurants. She was a wonderful colleague and friend, and very many of us are better for having known and worked with her.”

She was preceded in death by her father Edwin Charles Boudreaux, Jr., her grandmother Annie Matula, and grandparents Edwin and Anna Boudreaux.

Relatives and friends are invited to attend the visitation at L. A. Muhleisen & Son Funeral Home, 2607 Williams Blvd., Kenner on Friday, May 10 from 9 a.m. until a funeral service at 11 a.m.  A private burial service will follow at Ellis Cemetery in Franklinton, La.

Memories and condolences can be shared at this website.