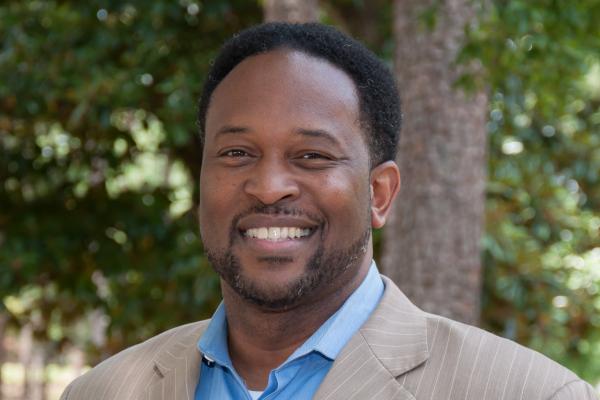 University of New Orleans President John Nicklow announced that the University has selected Tim Duncan as its new athletic director. Duncan, a Memphis native, is currently the deputy athletic director for external affairs at Northeastern University in Boston. He has held leadership roles at both NCAA Division I and Division II institutions, including serving as director of athletics on two different occasions.

Duncan will be introduced at a news conference in the Homer Hitt Alumni and Visitors Center ballroom at 1 p.m. on Tuesday, April 30.

“We conducted a very thorough national search, and I could not be more excited to have Tim join the University and lead Privateer athletics,” Nicklow said. “Our athletic successes and national reputation are growing, and I believe Tim brings the energy, experience and the excellence to further elevate our program. We share the same vision, enthusiasm and entrepreneurial attitude.”

“The University of New Orleans has everything I wanted in a job: a visionary president, an institution with academic rigor, coaches and staff committed to winning with integrity and developing young leaders and, most importantly, a great city in which my wife, Lisa, and I can raise our children Tyson, Turner and Tatum,” Duncan said.

He was previously an associate athletics director at Division I University of North Carolina Wilmington overseeing the Seahawk Club and the executive director of the M Club, an athletic alumni organization at the University of Memphis.

Prior to entering college athletics administration, Duncan spent 11 years as a marketing professional.

Duncan holds a bachelor’s of business administration in marketing from Memphis State (now Memphis) and a master’s in sports administration from Grambling State. He played four years of college basketball at Memphis.

Duncan is expected to begin his new position on June 3. His hiring is subject to approval from the University of Louisiana System Board of Supervisors. He will succeed Derek Morel, who departed the University in October for a leadership position at the Allstate Sugar Bowl.