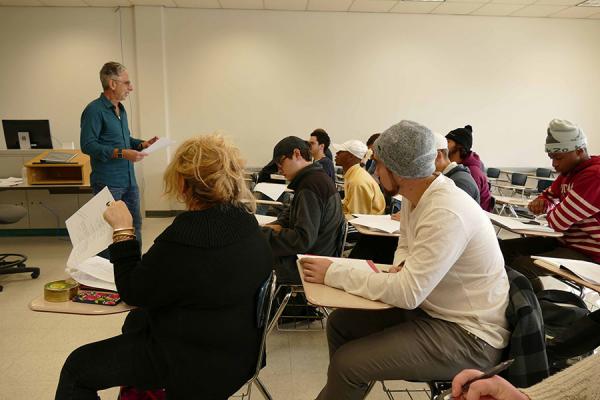 Prominent Hollywood writer and director Robert Spera last month conducted a workshop for film students enrolled at the University of New Orleans School of the Arts. 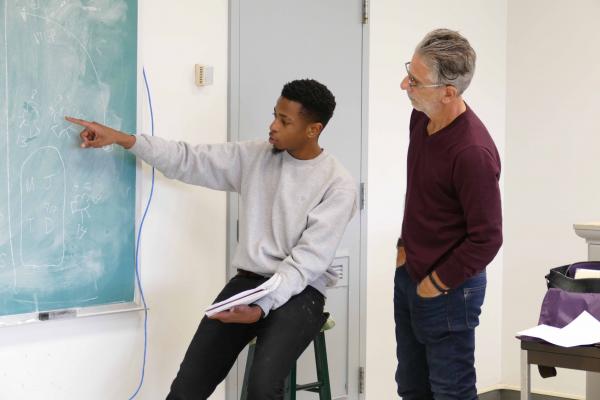 Prominent Hollywood writer and director Robert Spera conducted a workshop Nov. 10-11 for film students enrolled at the University of New Orleans School of the Arts. Spera serves on the faculty of the AFI Conservatory, an accredited graduate film school that evolved out of the training mission of the American Film Institute.

“We couldn’t be more pleased to have Robert Spera engaging with our students and sharing with them his real-life experiences as a working professional in Hollywood,” said Hamp Overton, professor and director of the film program at the University of New Orleans. “This partnership with AFI is an example of the value and exposure we are able to provide for School of the Arts students.”

Spera has an extensive background in film, television and theatre. He directed the 2016 feature film “The Sweet Life” starring Chris Messina and Abigail Spencer. Prior to that he worked on the television movie “Fathers and Sons” in which he wrote and directed the story revolving around characters played by Bradley Whitford and Samantha Mathis. He has directed a substantial number of episodes within the “Criminal Minds” series franchise, working on the original series as well as its “Criminal Minds: Suspect Behavior” spinoff featuring the Academy award-winning Forest Whittaker. His theatre experience includes directing more than 75 productions over four seasons at the Actors Theatre of Louisville and writing and directing a play called “Tracks,” which enjoyed positive reviews from critics and a long run in Los Angeles. 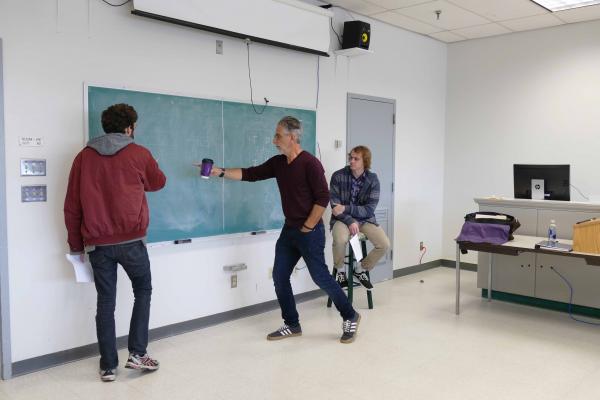 The University of New Orleans School of the Arts ranks among the leading cultural and arts education centers in the Gulf South. Offering instruction in music, film, theatre, visual arts and arts administration, the School of the Arts nurtures creative and intellectual development, fosters collaboration among disciplines, embraces diversity and encourages community engagement. It also serves the public as a regional center of cultural and intellectual activity with performances, exhibitions, lectures and workshops by students, faculty and guest artists in its galleries and performance spaces.

The American Film Institute was founded in 1967 by President Lyndon Johnson as a national arts organization to train filmmakers and preserve America's vanishing film heritage. The National Endowment for the Arts and Humanities had recommended the creation of a nonprofit organization "to enrich and nurture the art of film in America." By the 1980’s, the Institute had purchased 8 acres in Hollywood and the training programs had developed into the AFI Conservatory. Training encompasses 6 disciplines: cinematography, directing, editing, producing, production design and screenwriting. According to AFI, more than 4,300 artists have graduated from the Conservatory.