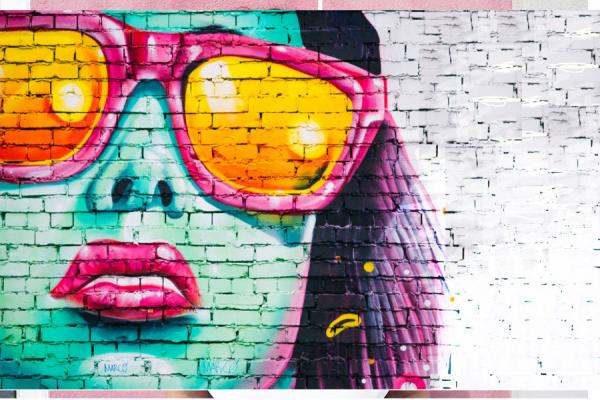 The University of New Orleans is hosting the UNO Playwrights Third Annual Festival starting Oct. 21 at the St. Claude Gallery.

“This is a surprisingly powerful experience because all the emphasis is on the language,” said Justin Maxwell, an assistant professor and playwright. “It can be very powerful for actors, and a wonderful moment of collective imagination for the audience.”

Each script will take about an hour, Maxwell said. Some of the readings will be a little shorter and followed with a post-show discussion, he said.

The playwrights’ work will be featured as follows:

Sun. Oct. 21
“Defending Eulalie”
by Mimi Ayers
In 1840s New Orleans, traditional Creole culture clashes with the city’s new American sensibilities, forcing a free woman of color to fight for her right to inherit. Based on true events.

“Garbage”
by Bennett Kirschner
This experimental work is set in a barbershop where the owner has left scraps of food around so that his dead wife, who’s turned into a fly, has something to munch on, and where customers berate their barbers for a lack of political awareness while getting their hair cut. Along the way, a trash collector shows up and shares his musings on garbage.

Sun. Oct. 28
“Inherit”
by T. Jacobson
Three estranged sisters put the “fun” back in dysfunctional when they return to their childhood home, following the death of their mother.

“’98”
by Racquel Malone
Inspired by the 1998 album The Miseducation of Lauryn Hill, this play explores identity through such characters as a trumpeter who gives up music to support his family, the musician’s confused teenage daughter and Matthew Shepard who met his tragic end that year.

Sun. Nov. 4
“Success”
by Becky Retz
Joan of Arc, Elvis, and a roach walk into a room. It’s a play about success.

“Ethical Taxidermy”
by Anna Tatelman
What happens when an expectant couple gets what they’re not expecting? For Eileen and Gabriel, it takes calling forth the spirits of Helen Keller and a 19th-century literary character to figure it all out.

The UNO MFA in Playwriting is an intensive three-year program within the prestigious Creative Writing Workshop. Along with studying a wide variety of dramatic literature and theory, students workshop a new play every semester. Additionally, the annual UNO Playwrights Festival allows them exposure to the real world of the New Orleans theatre community.