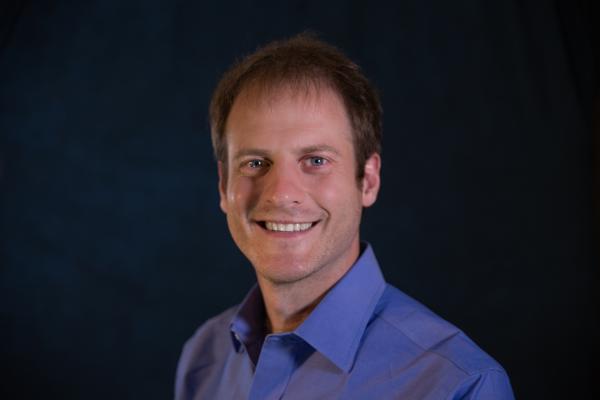 The National Science Foundation (NSF) awarded $162,000 to Peter Bierhorst, assistant professor of mathematics at the University of New Orleans.

The National Science Foundation (NSF) awarded $162,000 to Peter Bierhorst, assistant professor of mathematics at the University of New Orleans, to take his research into quantum nonlocality to the next plane. Bierhorst’s expertise is addressing practical problems in secure communication and cryptography through quantum physics.

Less than three years ago, Bierhorst was a member of an experimental team at the National Institute of Standards and Technology (NIST) in Boulder, Colo., working to demonstrate the phenomenon of quantum nonlocality, which is what Einstein described as "spooky action at a distance." The phrase describes the curious phenomenon of quantum entanglement, whereby two microscopic particles such as photons or electrons, can appear to act in concert instantaneously even when tested miles apart, Bierhorst said.

For Bierhorst and his colleagues at NIST, the demonstration of quantum nonlocality came in the form of a random number generator constructed to make online passwords more secure. Because of the random nature of quantum mechanics, there is no predictable pattern to the numerical sequence. The device and experiment that led to its creation was featured in stories on NPR radio, WIRED magazine and in the April 2018 issue of the nature research journal Nature.

The experiments Bierhorst participated in at NIST were significant because they ruled out all potential explanations of the data that didn’t involve the concept quantum nonlocality. These experiments, according to Bierhorst, were “a big step in demonstrating quantum ‘weirdness’ experimentally.”

Those experiments, though, were quite large, requiring separations of about 100 yards to ensure that separate measuring stations wouldn’t influence each other. With the award from NSF, Bierhorst will now prepare to attempt the experiment in a single room.

“For the single-room experiment, the process will require speeding everything up to continue to ensure that separated parts of the experiment are not influencing each other,” Bierhorst said. “We will develop a new high-speed all-optical switch as a key experimental component to make this possible. It will be easy to turn this switch "on and off" much faster than previous methods, and the switch will also have applications to many experiments beyond quantum nonlocality tests.

“The basic idea is that the output of this experiment in nonlocality generates true quantum randomness and cannot be predicted. Given the demand for passwords and cryptographic protocols, there is value in developing a system that can ensure the standard generation of random numbers.”