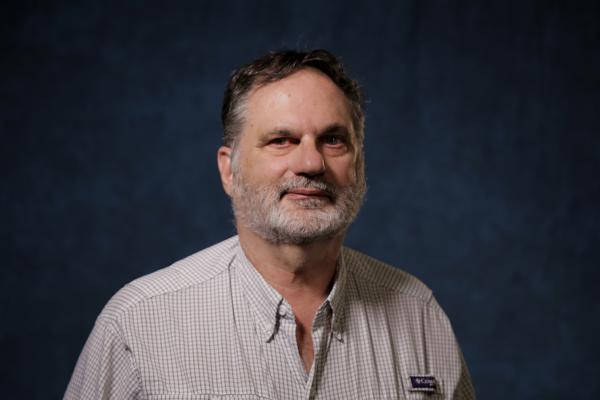 Gulf oysters are more than a culinary delight. According to the Louisiana Seafood Promotion and Marketing Board, Louisiana’s commercial oyster industry accounts for almost 4,000 jobs and has an economic impact of $317 million annually. Unfortunately oyster habitat in the Gulf of Mexico may not be robust enough to maintain these figures over time.

Now, Thomas Soniat, a research professor in the Department of Biological Sciences and associate director of the Canizaro/Livingston Gulf States Center for Environmental Informatics at the University of New Orleans, has been awarded almost $300,000 from the National Oceanic and Atmospheric Administration’s National Marine Fisheries Service Saltonstall/Kennedy Program to lead a collaborative effort that will apply a model for determining sustainable harvest of oysters across the Gulf of Mexico. The team will be co-led by professor Eric N. Powell from the University of Southern Mississippi’s Department of Coastal Sciences and includes representatives from state wildlife and fisheries agencies in Texas, Louisiana, Mississippi, Alabama and Florida, as well as seafood industry partners from those states.

“Funding from the Saltonstall/Kennedy Program provides a unique opportunity to bring together academic scientists, state regulators and industry leaders from the Gulf States to ensure that oyster reef quality is maintained and enhanced, and that oyster populations are sustainably fished,” Soniat said.

The work of Soniat’s team will focus on a key aspect of recovering and better managing oyster habitat in the face of environmental impacts and climate change. Oysters produce their own habitat—the oyster reef—in part through dying, which adds shell carbonate to the reef. According to Soniat, most Gulf oyster reefs are losing more carbonate than they are recovering through the deaths of living oysters. Adding more shell material into the reef systems to correct the carbonate imbalance would need to be carefully managed. To that end, Soniat’s team will develop an integrated data collection and analysis program that will allow oyster stock and its habitat to be measured and managed as a comprehensive whole.

The Canizaro/Livingston Gulf States Center for Environmental Informatics fosters interdisciplinary collaboration within the University of New Orleans and among investigators across the Gulf of Mexico, empowering scientists and engineers with modern informatics tools to solve environmental problems facing states that border the Gulf of Mexico. The center also assists state and federal agencies, non-governmental organizations and industry partners in advancing their educational, and research and development capabilities in environmental informatics.