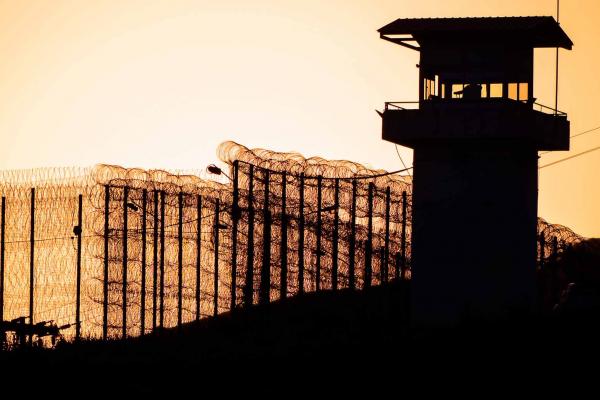 Chris Surprenant, associate professor of philosophy at the University of New Orleans, has been awarded $47,000 from the Louisiana Board of Regents through its Awards to Louisiana Artists and Scholars (ATLAS) program. The award will support the completion of a forthcoming book examining the role financial incentives have played in criminal justice and outlining what Surprenant believes are the critical first steps toward meaningful reform.

The ATLAS program supports creative and scholarly activities undertaken by faculty in arts, humanities and social sciences disciplines with potential to have a broad impact at the regional or national levels.

Beyond addressing the financial incentives, Surprenant says meaningful criminal justice reform in the U.S. must focus on three areas: reducing overcriminalization; reforming the existing profit incentives; and reducing the use of incarceration as a punishment for bad behavior, replacing it with punishments that more effectively accomplish the appropriate penal goals while reducing the collateral damage experienced by non-offenders in the system.

Surprenant will complete work on the book concurrent with his Galsworthy Fellowship at the Center for the Study of Human Flourishing at King's College in New York City. According to the King's College website, the Galsworthy Fellowship program seeks to "bolster the number of academics who are researching, writing, teaching and speaking publicly on any aspect of mass incarceration, overcriminalization and criminal justice reform from multiple academic disciplines." Surprenant, who founded and directs the Alexis de Tocqueville Project at the University of New Orleans, is one of only eight fellows selected for the 2017-2018 and 2018-2019 academic years.