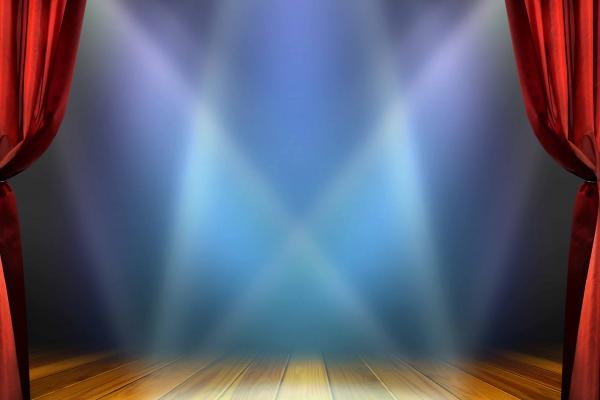 Theatre UNO, the theatre production arm of the University of New Orleans Department of Film and Theatre, closes its 2017-18 season with performances of two Henrik Ibsen plays featuring female lead characters who were both scandalous in their day. "A Doll's House" and "Hedda Gabbler" will be performed April 12-29 in repertory, or by the same group of artists during the same time period, at the Robert E. Nims Theatre inside the Performing Arts Center on the University of New Orleans campus.

In "Hedda Gabbler," Ibsen's female lead is both trapped and driven by the need to keep up appearances. Directed by special guest Amy Boyce Holtcamp, the cast includes Shoffner, Decker and Lee as well as undergraduates Hayden Guthrie and Austin Krieger and graduate film student Flo Young. Stage manager Kenny Latour is assisted by David Barrileux, both undergraduates in film and theatre. Performances are Apr. 19, 20, 21 and 27 at 7:30 p.m. and Apr. 29 at 2:30 p.m.