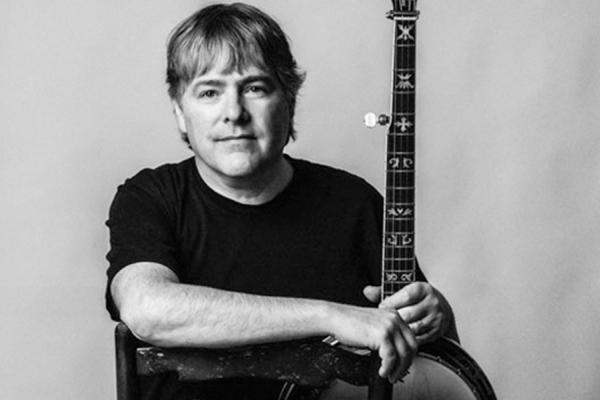 Fleck began playing the banjo as a teenager in the 1970s and today is credited by critics and fans alike with reinventing the instrument's image and sound. Over his career, he has undertaken a diversity of creative projects - from bluegrass to jazz, pop, rock, folk and classical music - andhas been nominated in more Grammy categories than any other instrumentalist in history.

His legendary collaborations include working with Sam Bush, Jerry Douglas, Chick Corea, Chris Thile, Abigail Washburn, Zakir Hussain and Edgar Meyer. In 2006, he went to Africa to explore the African roots of the banjo, a project that resulted in a documentary and two Grammy-winning albums.

Fleck first made the crossover to classical music in 2001 with his critically acclaimed recording Perpetual Motion, which won two Grammys. In 2011, he wrote and premiered his first banjo concerto, The Impostor, through a commission with the Nashville Symphony Orchestra. Dedicated to banjo legend Earl Scruggs, that work resulted in a documentary film, "How to Write a Banjo Concerto," and was released on the prestigious Deutsche Grammophon label. In 2016, he premiered The Juno Concerto with the Canton Symphony Orchestra.

His 2014 debut collaboration with clawhammer banjoist and singer Abigail Washburn, to whom Fleck is married, resulted in a Grammy for Best Folk Album award. The couple have followed that success with a 2017 album, Echo in the Valley.

Charles Taylor, director of the University of New Orleans School of the Arts, said he is pleased that the University's ongoing collaboration with the LPO has made Fleck's master class possible. "Bela Fleck has a foot in both the classical and jazz worlds," Taylor said. "We can talk about his composition, but he is also an improvisational artist. In that way, heexemplifieswhat we do."