Yeditepe University is a private university situated in Istanbul, Turkey. Founded in 1996, Yeditepe University now ranks among the most prestigious educational institutions in the country. The aim of Yeditepe University is "...to educate the young group as enlightened individuals, fully capable of dealing with the demands of the contemporary modern world, culturally rounded with technological skills and dedicated to the ideals of secularism, progress and creativity inspired by Atatürk's principles.

Yeditepe University welcomes all international students to the educational experience and cultural diversity on campus as well as the broader environment found in the fascinating city of Istanbul where the historically ancient mix with the technically modern, the East meets the West, and the differences of culture, music, languages, cuisine, religions and philosophies are bridged through education.

The University's main campus is situated on the Asian, Anatolian, side of Istanbul and has a vast landscaped green area within its borders; the campus overlooks the Princeis Islands in the Marmara Sea, creating an educational oasis within the city, yet remaining ideally removed from the daily hustle of the metropolis.

Yeditepe's main campus is accessible from anywhere in Istanbul either by sea or land or a combination of both. Available transportation includes: ferryboats, an underground metro system on the European side, public buses, historical tramways, and metered taxis. 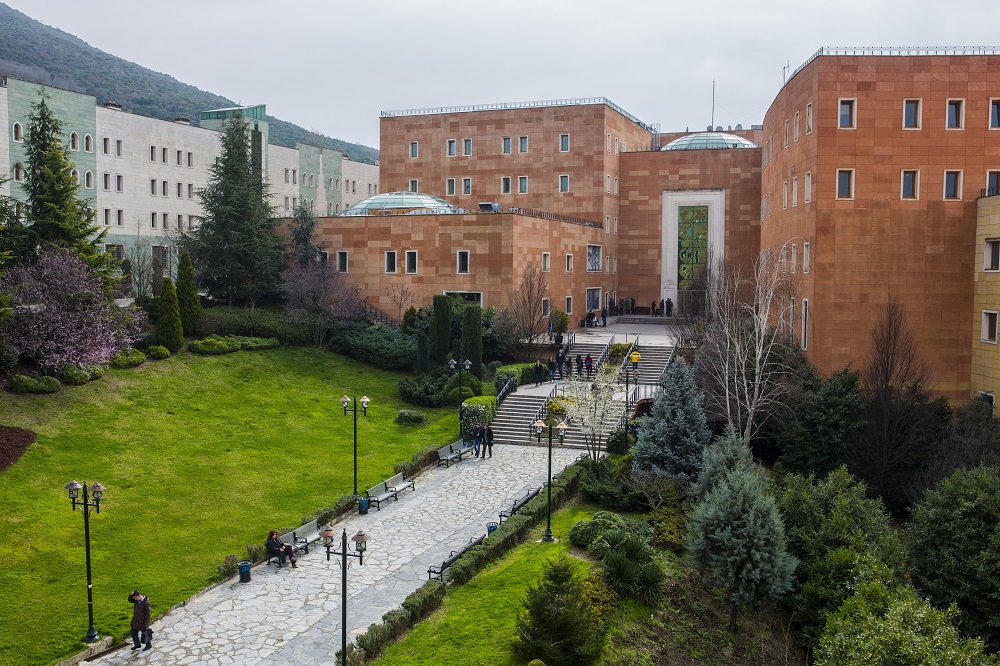