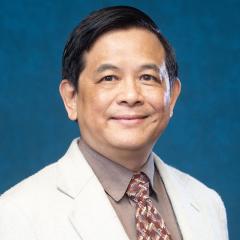 He has published over 320 research papers and reports and was the recipient of the American Society of Mechanical Engineers (ASME) George Westinghouse Silver Medal for his contributions to power engineering in general. He was the Past Chair of two ASME committees (Coal, Biomass, and Alternative Fuels Committee and Gas Turbine Heat Transfer Committee). He has also served on the editorial board of three International Journals. He was appointed by former Louisiana Governor "Mike" Foster as a member of the Louisiana Comprehensive Energy Policy Advisory Commission. He is an ASME Fellow.