News for Mechanical Engineering at UNO

Tau Beta Pi fellowships are awarded on the basis of high scholarship, campus leadership and service and promise of future contributions to the engineering profession.

Maharjan said one of the reasons he is interested in pursuing his graduate degree at UNO is because of a research project led by Uttam Kumar Chakravarty, an assistant professor of mechanical engineering. Maharjan said the project involves building a small robotic aircraft that imitates a housefly and has potential to be used by the military for defense and reconnaissance. 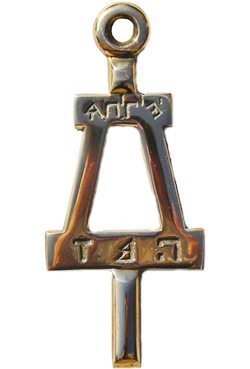