This interdisciplinary volume offers methodologically innovative approaches to Austrias coping with issues of migration past and present. These essays show Austrias long history as a migration country. Austrians themselves have been on the move for the past 150 years to find new homes and build better lives. After World War II the economy improved and prosperity set in, so Austrians tended to stay at home. Austrias growing prosperity made the country attractive to potential immigrants. After the war, tens of thousands of ethnic Germans expelled from Eastern Europe settled in Austria. Starting in the 1950s victims of the Cold War (Hungarians, Czechs and Slovaks) began looking for political asylum in Austria. Since the 1960s Austria has been recruiting a growing number of guest workers from Turkey and Yugoslavia to make up for the labor missing in the industrial and service economies. Recently, refugees from the arc of crisis from Afghanistan to Syria to Somalia have braved perilous journeys to build new lives in a more peaceful and prosperous Europe.

Dirk Rupnow is a professor of contemporary history and head of the Institute for Contemporary History at the University of Innsbruck, and the 2016/17 Distinguished Visiting Austrian Chair Professor at Stanford University. 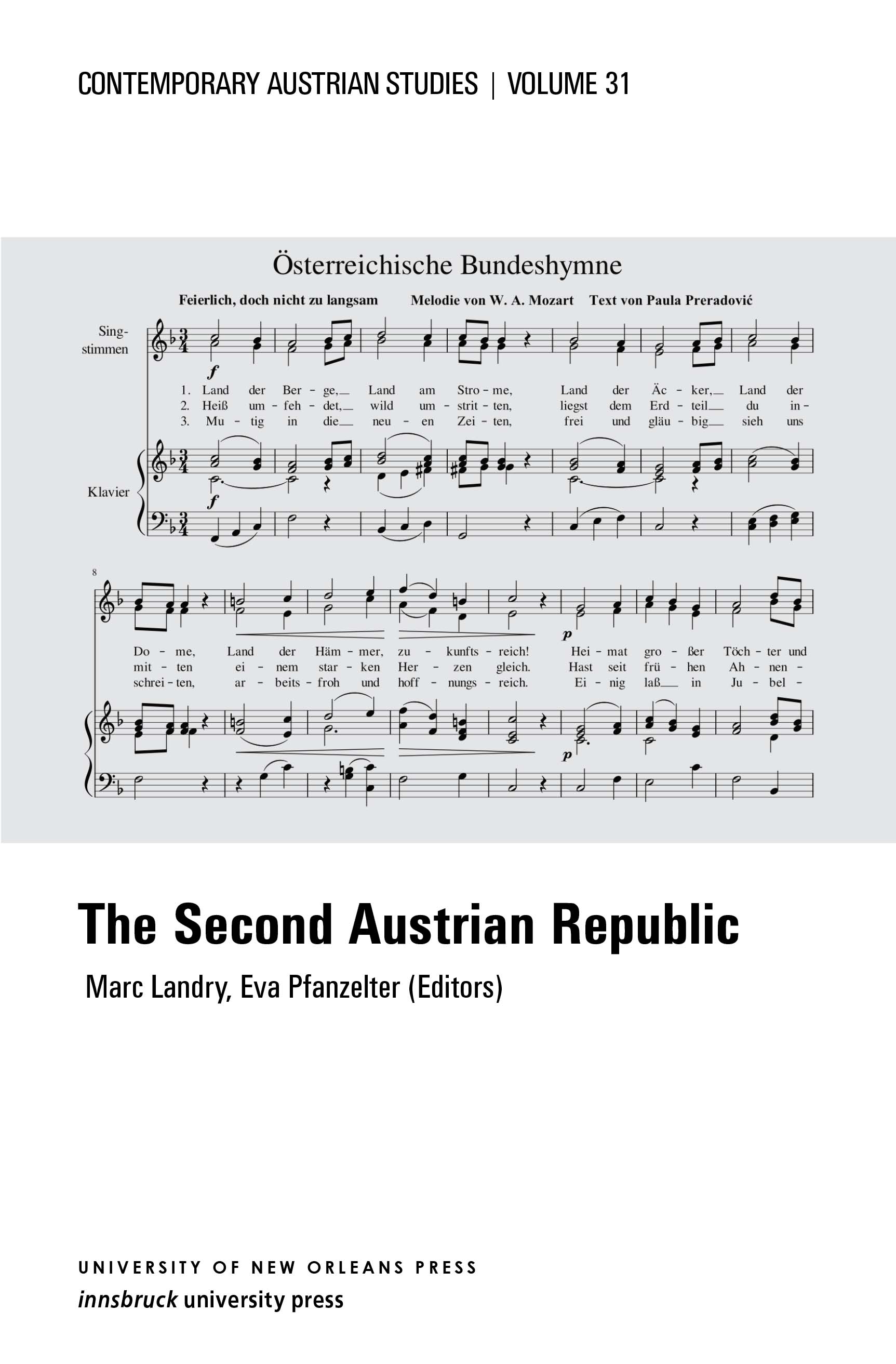