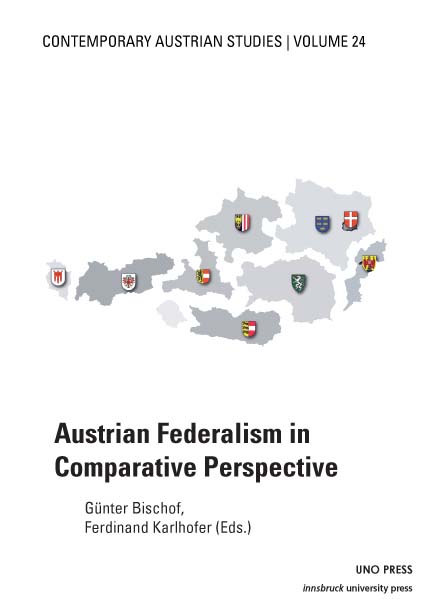 With its ambiguous mix of weak federalist and strong centralist elements, the Austrian constitutional architecture has been subject to conflicting interpretations and claims from its very beginning. The written 1920 constitution has been paralleled by informal rules and forces making up for the imbalance of power between national and subnational authorities. Understanding these inherent weaknesses, virtually all political actors involved are well aware that reforming the allocation of rights and duties between the different levels in the federal state is urgently needed. In recent years, several initiatives of recalibrating the system of power-sharing between the different levels of government have been initiated. So far progress is still underway.

The contributions to this volume shine a light on history, presence, and future aspects of the Austrian federal system from historical, juridical, economic, and political science perspective. The volume is also the first book in English ever devoted to the Austrian version of federalism.