Montpellier is a city in southern France, 10km inland from the coast of the Mediterranean Sea. The town's stately Gothic Cathédrale Saint-Pierre, distinguished by conical towers, dates to 1364. The city's Antigone district is a chic, modern development inspired by neoclassical motifs. Paintings from French and European Old Masters hang at the Musée Fabre. 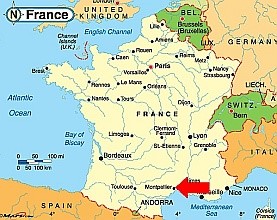 What's the history of Montpellier?

Montpellier, city, capital of Hérault département and second largest city in the Occitanie région, southern France, located 7 miles (12 km) from the Mediterranean coast. An old university city, Montpellier is the chief administrative and commercial centre of the Occitanie region. Situated in a fertile plain, the city has grown up around its old quarters, contained within boulevards on the site of the former city walls. It is famed for the terraced 17th- and 18th-century Promenade du Peyrou, which offers views of the Mediterranean and of the city’s elegant mansions. The Botanical Gardens, founded by Henry IV in 1593, are the oldest in France. The F.-X. Fabre Museum contains one of the richest French collections of paintings in existence. The 14th-century Gothic cathedral has been heavily restored. 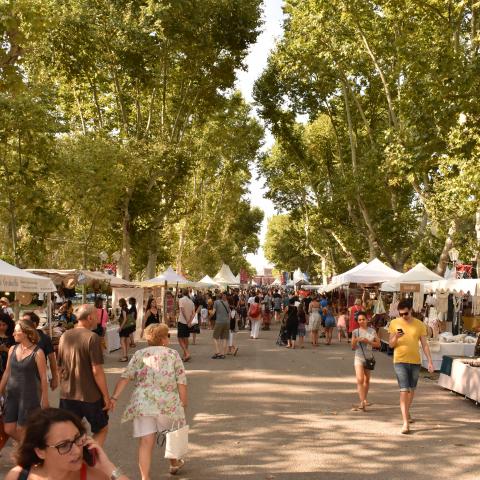 Montpellier's Estivales, a weekly food and wine festival held on Friday evenings in the town center

You may also find these articles about Montpellier interesting:

Why Montpellier is France's most seductive and underrated city

48 hours in Montpellier: A French city that is dynamic, fascinating and full of charm 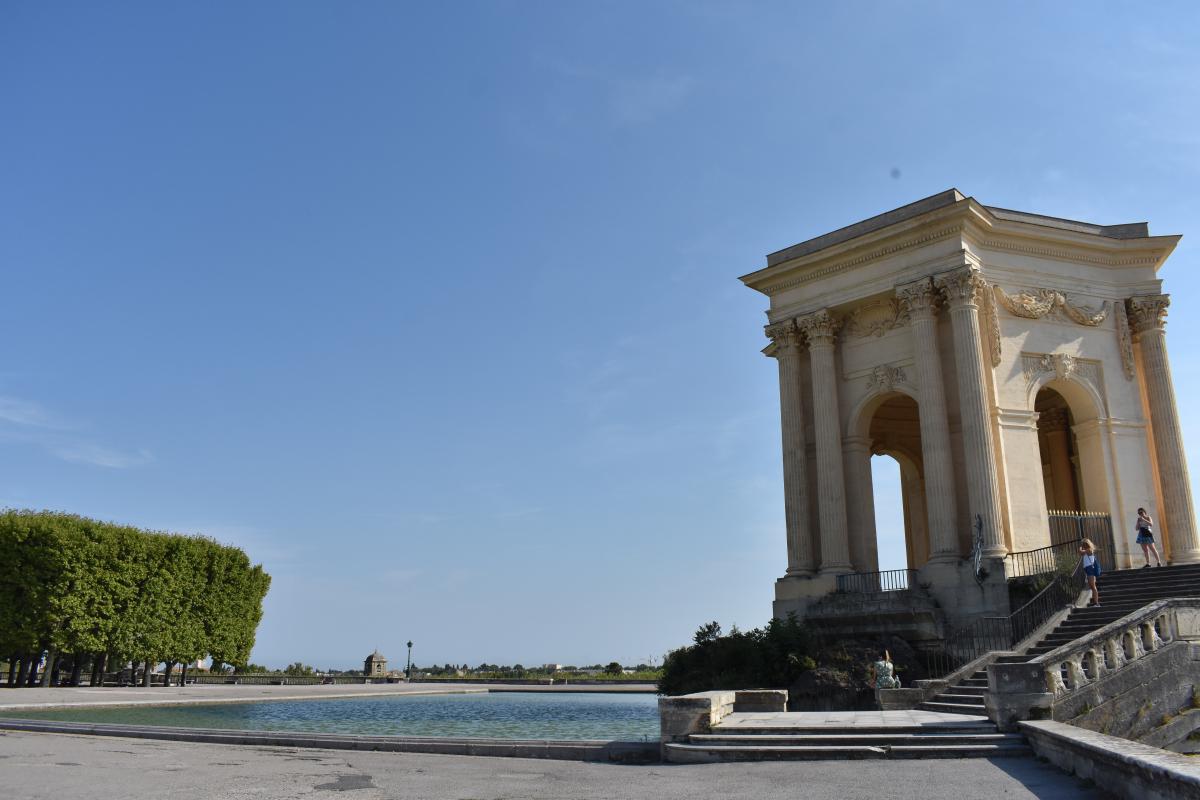