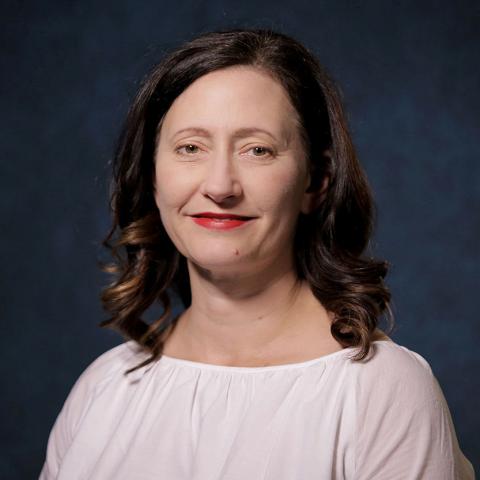 Mary Niall Mitchell is Ethel & Herman L. Midlo Chair in New Orleans Studies, Joseph Tregle Professor in Early American History, and Associate Professor of History at the University of New Orleans where she co-directs the Midlo Center for New Orleans Studies. She is the author of Raising Freedom's Child: Black Children and Visions of the Future after Slavery (NYU Press, 2008). Her latest book, Girl in the Frame, is a study of race, photography, slavery and memory in the nineteenth century.  Prof. Mitchell is one of three lead historians for Freedomonthemove.org, a collaborative database of fugitive slave advertisements housed at Cornell.  She has written for the New York Times Disunion blog, Harper’s Magazine, The Atlantic, and Common-place.org. She has received fellowships and awards from the American Council of Learned Societies, the Harry Frank Guggenheim Foundation, the Gilder Lehrman Institute of American History, and J. William Fulbright Foundation.