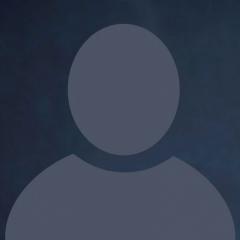 Juyanne James is an Associate Professor of English at the University of Holy Cross and Adjunct Professor of Creative Nonfiction at the University of New Orleans. She is the author of The Persimmon Trail and Other Stories (Chin Music Press, 2015), her debut collection of 17 stories in which she interprets the African American experience in Louisiana, as well as Table Scraps and Other Essays (Resource Publishers, 2019), a memoir about growing up in a troubled home. Her stories and essays have been published in journals, such as The Louisville Review, Mythium, Bayou Magazine, Eleven Eleven, Thrice, Ponder Review, Xavier Review, and included in the anthologies New Stories from the South: 2009 (Algonquin) and Something in the Water: 20 Louisiana Stories (Portals Press, 2011). Her essay “Table Scraps” was a notable essay in The Best American Essays 2014 and “You Don’t Know Me, Child” was a featured story in New York’s Symphony Space Selected Shorts. Juyanne has been thrice nominated for a Pushcart Prize.