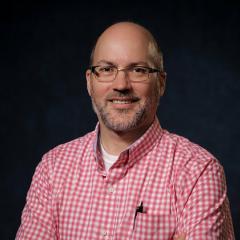 Winner of Eastman Kodak "Most Promising Talent" award, Hamp Overton has gone on to win Addies for his commercial work and festival awards for his films.

Hamp Overton and his wife live in the New Orleans area with their daughter.