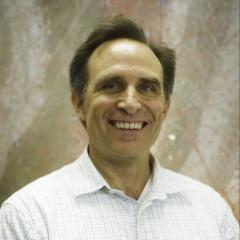 Erik Hansen teaches introductory and advanced screenwriting. He received his BA in English Literature from the University of California at Berkeley. He has extensive film industry experience, having sold or optioned half a dozen screenplays to major Hollywood studios and producers, including the feature film "Heart & Souls," starring Robert Downey, Jr., released by Universal Studios. Erik also co-wrote "The Dog Ate It," which in 1991 won a Student Academy Award (Gold) for best narrative short, and has written numerous columns on Buddhism, two of which have been selected for the annual anthology The Best Buddhist Writing, published by Shambhala Publications. Most recently, Erik has written and directed "The Princess Wife," a UNO Spring Film Production, and a column on Buddhism and relationships, reprinted in the anthology Right Here With You, by Shambhala Publications.