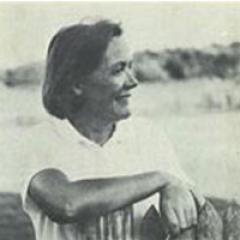 Originally hired by the University of New Orleans to teach modern drama, she is today Distinguished Professor of English. Before receiving her degrees, she worked for the American Embassy in London for a year, and she also worked in public television in Chicago, conducting on-air interviews of visiting VIPs for a show called Profile Chicago. During her academic career, Dr. Gelderman has authored eight books, including three biographies: Henry Ford, The Wayward Capitalist; Mary McCarthy, A Life; and Louis Auchincloss, A Writer's Life. She also has a strong interest in politics and government, as reflected in her book All The Presidents' Words: The Bully Pulpit and the Creation of the Virtual Presidency. She has written dozens of articles on topics as varied as theatre, biography, politics, and mutual funds.