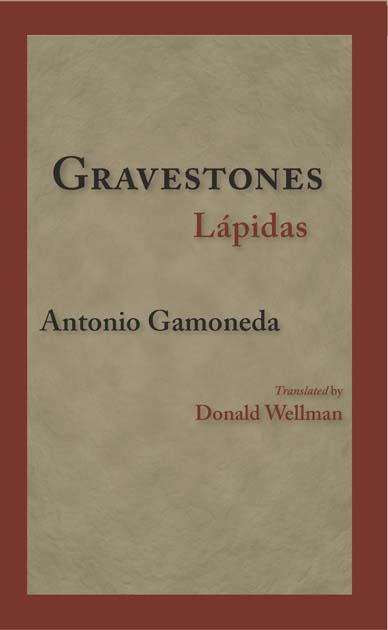 This translation of Lápidas makes available in English for the first time the poetry of Antonio Gamoneda, the recipient of the Cervantes Prize in 2006. Despite years of repression under the Franco regime, Gamoneda has now become one of the most respected voices in Spain. With their dark surrealism, these poems, immediate and haunting, depict moments of pain and loss with striking clarity. Presented in both the original Spanish and Donald Wellman’s skillful English translation, Gravestones captures the bitter emotions of Franco-era Spain and the fortitude of the Spanish people in their struggle.

"Language transparent and yet complex...One should be glad for Gamoneda’s belated recognition and simply shrug one’s shoulders over the timing, since that seems to be the lot of great poets."—José Kozer

"We have no other poetry among us so thoroughly cold yet so conscious of suffering."—Carlos Piera

Antonio Gamoneda  was born in Oveido, Spain, in 1931. Active in the intellectual resistance to the Franco regime, Gamoneda published his first book of poetry in 1960. His work has received several major awards, including the National Prize for Literature in Spain, the Reina Sofia Award, and the Cervantes Prize, the highest honor in Spanish-language literature.

Donald Wellman is a poet, essayist, and editor. Recent books of poetry include Prolog Pages. He currently teaches writing and cultural studies at Daniel Webster College. 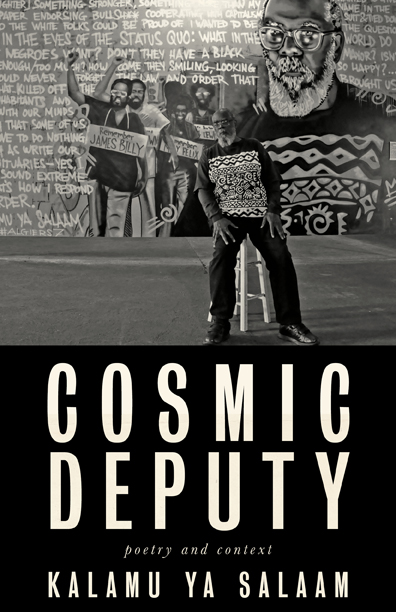 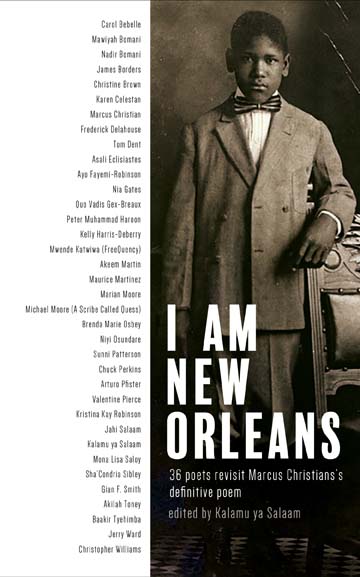 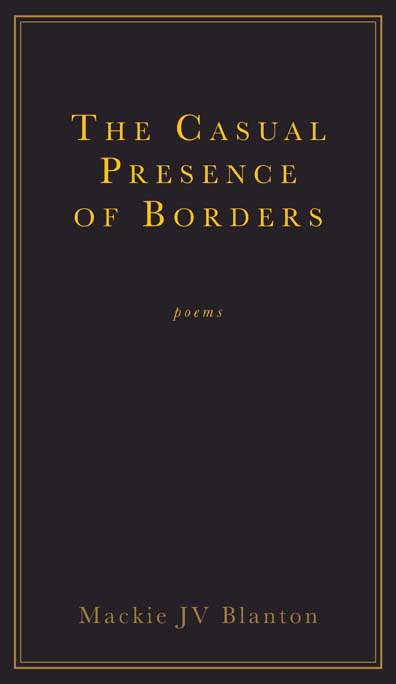 The Casual Presence of Borders