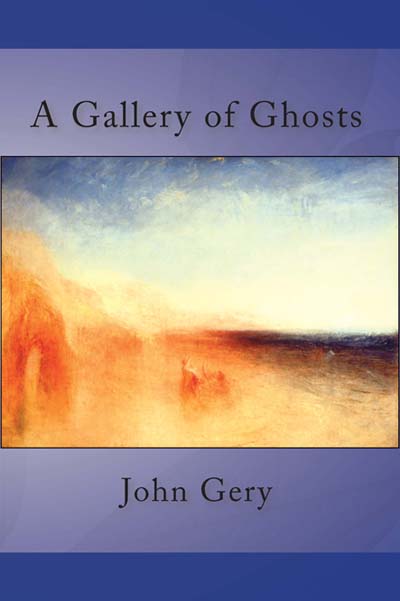 A Gallery of Ghosts

In A Gallery of Ghosts, John Gery once again shows himself to be a master of poetic forms. In this collection, Gery’s distinctive poetic voice lends seemingly orderly poems a sharpness that cuts close to the bone. These poems convey both the bliss and pain of our existence, never shying away from life’s uncomfortable truths. While each of the five sections in this book offers distinctive pleasures, Gery’s self-portraits are particularly honest and perceptive. In “The Wrong, Tormented Sea,” Gery writes: “I’ve never learned to live within my means.” In A Gallery of Ghosts, we see the exquisite work of an insatiable mind, a poet always reaching for the highest fruit on the tree.

"John Gery picks up the implicit challenge, pursuing unflinchingly the mysteries of human identity, of the self and its place in the world…Finally, though, what arrests attention here is the provisional quality of Gery’s poems—not that they are unfinished, indeed he writes with high polish—but that they arrive with the breath of a life about them, an intensely personal quality marked by such generous vulnerability and openness to the future that his work can burn the reader used to a literature not so determined to play for keeps." —Philip Dacey

"Metaphysical wit, emotional complexity, and surreal comedy infuse these crackling reports from a world not unlike our own, but seen with a wonderful freshness and a complete absence of can’t that makes it very much John Gery’s. A Gallery of Ghosts is a collection not to be missed." —Charles Martin

John Gery, Research Professor at the University of New Orleans, directs the Ezra Pound Center for Literature, Brunnenburg, Italy. His seven books of poetry include Enemies of Leisure (1995), Davenport’s Version (2003), A Gallery of Ghosts (2008), and Have at You Now! (forthcoming 2014). He has recently co-edited two anthologies of poetry, Poets of the Sala Capizucchi (with Caterina Ricciardi and Massimo Bacigalupo, 2011), and In Place of Love and Country (with Richard Parker, 2013), as well as Ezra Pound, Ends and Beginnings: Essays and Poems (with William Pratt, 2011). 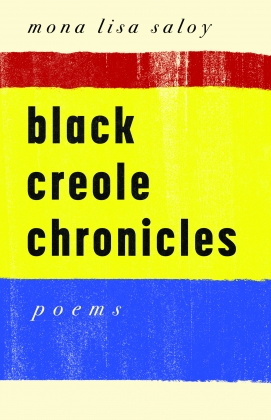 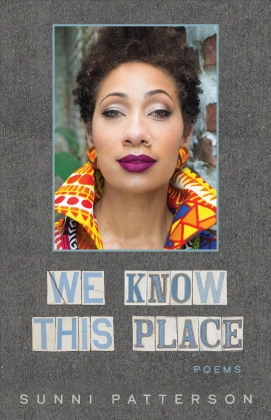 We Know This Place 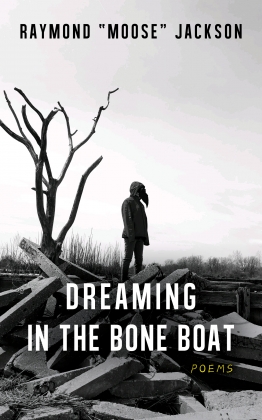 Dreaming in the Bone Boat