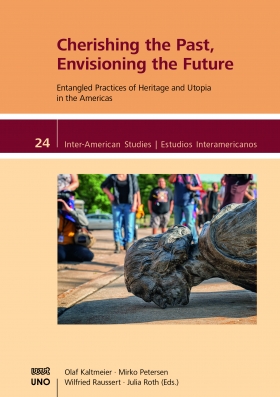 Cherishing the Past, Envisioning the Future

This anthology reflects on heritage, utopia, and questions of temporality in light of recent changes in the Americas, that is to say the rise to power of several right-wing governments. The essays argue that the focus of analysis should not simply be on changes of government, but rather on long-term transformations which have an impact on temporal imaginaries in the hemisphere. 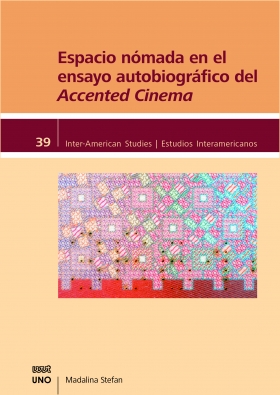 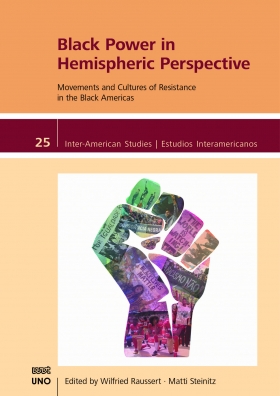 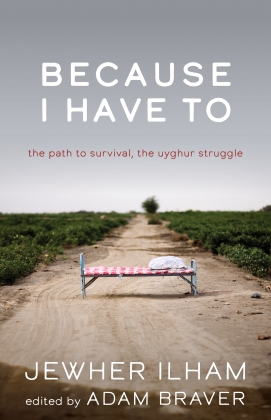