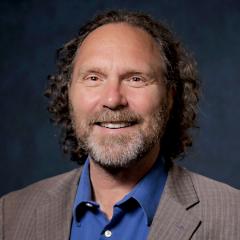 His performance and recording credits include work with such diverse talents as Aaron Neville, Davell Crawford, Stanton Moore, Karrin Allyson, Evan Christopher,  Cindy Scott, and his own group, the Organic Trio. The Trio’s 2017 release Saturn's Spell spent nearly 2 months in the top ten of the JazzWeek charts, peaking at #2. He tours frequently in Europe and the United States with several bands, and has represented the U.S. on several State Department-sponsored jazz ambassador tours, including trips to Bolivia and Kazakhstan.

Brian Seeger is a member of the NARAS (the organization that presents the Grammys) Production and Engineering wing. He has been a guest clinician and lecturer at many jazz camps, colleges and schools. He is an artist endorser for Mesa/Boogie amplifiers, D’Addario strings, Keeley effects and Bryan Galloup guitars.