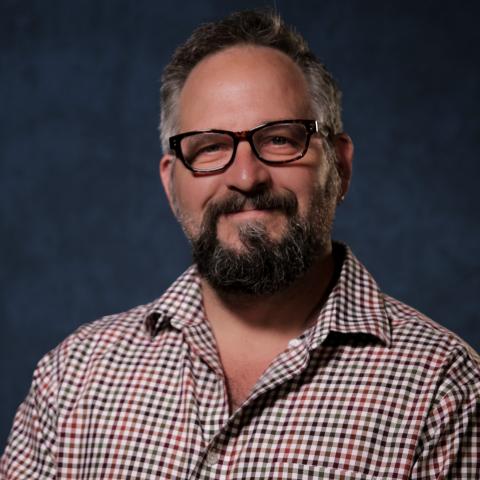 After a four-year stint traveling with the U. S. Marine Corps Band, Brent Rose went on to earn a Master of Music in Jazz Performance from the University of New Orleans under the tutelage of Ed Petersen and Ellis Marsalis. In 1998, he was awarded the Ernest and Shirley Svenson Jazz Composition Award for his piece "Kirotedo," which is the lead-off tune on Quintology's debut disc. Professor Rose is a staple on the New Orleans music scene and is a widely sought-after performer and studio musician. In addition to playing with the New Orleans Nightcrawlers and Otra, Rose's professional career has included stints with Quintology, Galactic, Nicholas Payton, the Temptations, Flavor Kings, Adonis Rose, New World Funk Ensemble, and Joe Krown. He has played and recorded with the Joe Krown Organ Combo, Quintology, Charlie Hunter, Stanton Moore, Clarence "Gatemouth" Brown, Chévere, Have Soul Will Travel, and the Naked Orchestra. Brent was a founding faculty member of the Don “moose” Jamison Saturday music program, on the music faculty of UNO since 2002, where he serves as the Music Department Chair, and is celebrating the release of his first CD as a leader.

Teaching Philosophy
Learning should be interactive and fun.

Performed Original Music regularly at Venues in New Orleans, and throughout the world 1996 – present.