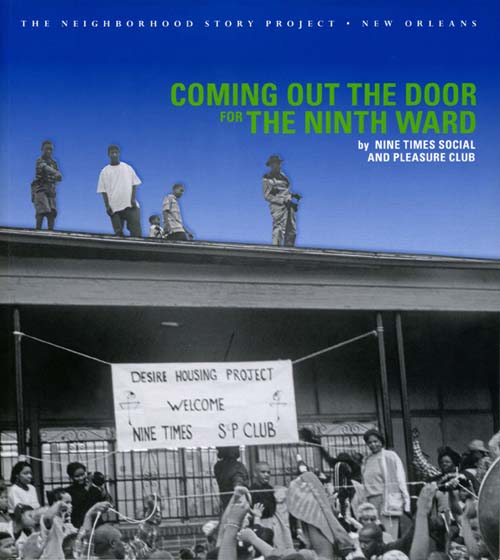 Coming Out the Door for the Ninth Ward

In Coming Out the Door for the Ninth Ward, the members of Nine Times introduce readers to their original stomping grounds. Told in a mixture of interviews, photographs, and reflections, Nines Times immerse us in their world of second lines, brass bands, Magee’s Lounge, and the ties that bind. Beginning with their own childhoods in the Desire Housing Project, members take readers on a tour of the neighborhood, from Motown Sound at Carver games to sandlot football. They remember the electricity of their first parades and express the devastation they felt when the Housing Authority of New Orleans began to demolish the Desire. Written just a year after Katrina, Coming Out the Door for the Ninth Ward finds members rebuilding their lives in the aftermath of the storm. In spite of the challenges this represents, Nines Times members reunite to do what they do best: bring their parade to the community they call home.

"This tremendous work is an essential reminder of the cultural power and beauty of New Orleans." —Print Fetish 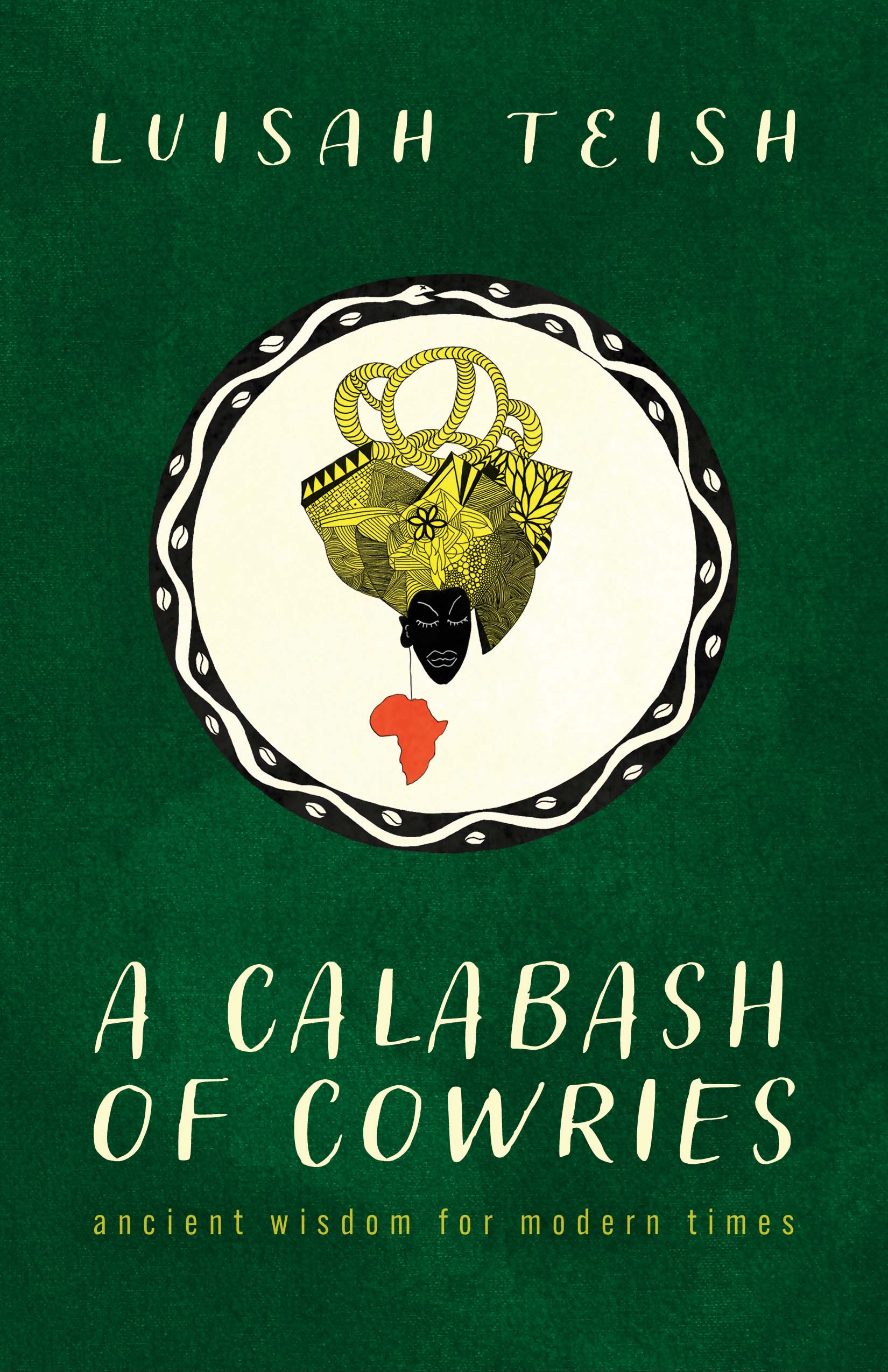 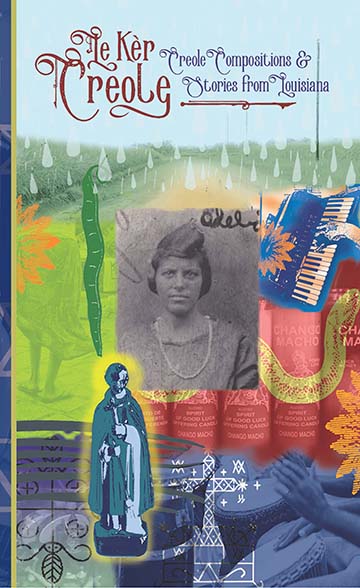 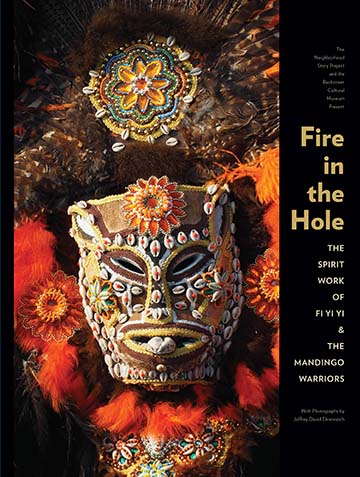