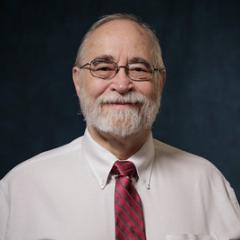 Ph.D. University of California, San Diego, 1978 At UNO since 1986 Dr. Lane received his Ph.D. in Economics from the University of California, San Diego with a specialization in Microeconomic Theory and Industrial Organization. He has published in the American Economic Review, the Bell Journal of Economics, and the Southern Economic Journal. His current research interests are in the field of Health Care Economics.