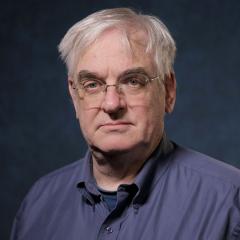 He has published more than a hundred essays in academic books and journals, dealing with a broad range of issues: from ancient western and eastern thought (Greece, China, India), to applied ethics (including environmental ethics, bio-ethics, criminal justice ethics, business ethics), to Philosophy of education, and Philosophy of technology. In 2009, he was Inaugural Director of UNO's summer program, UNO in Japan: Study at Doshisha University.

The Edward R. Johnson Scholarship was named to honor his service and contributions to this department.